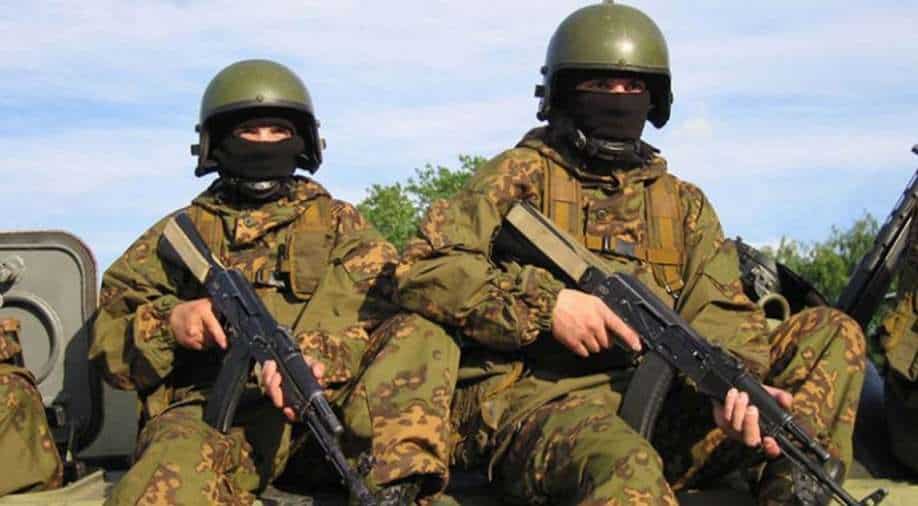 Pramila Patten, Special Representative of the Secretary-General on Sexual Violence in Conflict, said cases of sexual assault against men reported and under investigation till now were just "tip of the iceberg"

United Nations and Ukrainian officials said on Wednesday (May 4) that Russian soldiers were allegedly raping men and boys in Ukraine.

“I have received reports, not yet verified… about sexual violence cases against men and boys in Ukraine.” said Pramila Patten, Special Representative of the Secretary-General on Sexual Violence in Conflict.

She underlined challenges male survivors of rape would face in reporting the crime. She said that while it was hard for women to report sexual violence due to the social stigma, it may be even harder for men to admit and openly report that they had been sexually assaulted.

Patten said that cases of sexual assault against men reported and under investigation till now were just "tip of the iceberg".

She urged survivors of sexual violence to come forward and report the cases to the authorities.

“My promise to you is that international law will not be an empty promise. Today’s documentation will be tomorrow’s prosecution. And I want you to know that your rights don’t end when wars begin,” she said.

Pramila Patten was speaking at a press conference in Kyiv. With her was Olha Stefanishyna, Ukraine’s Deputy Prime Minister for European and Euro-Atlantic Integration.

She described sexual violence in war as “one of the most silent types of crime”.