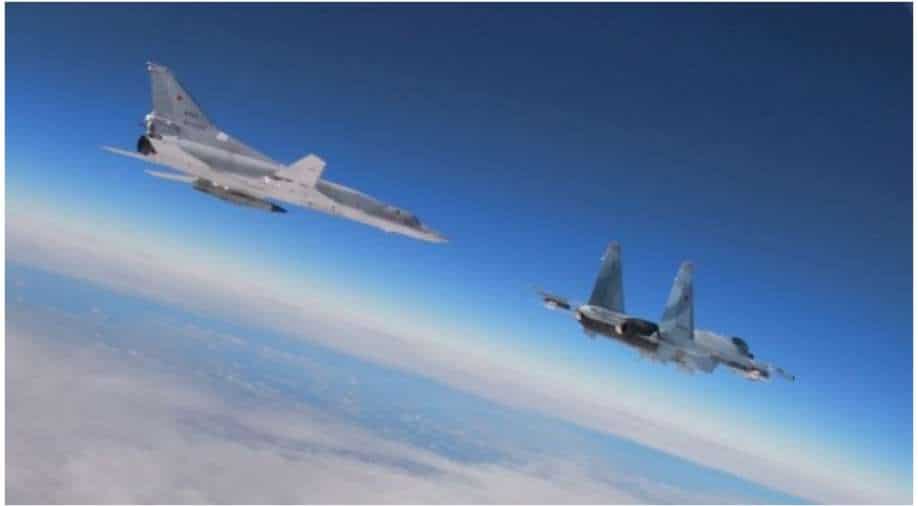 Swedish defence officials said on Saturday that a Russian reconnaissance plane violated Sweden's airspace briefly on Friday. It is notable that Sweden is mulling to join North Atlantic Treaty Association (NATO) after Russian invasion of Ukraine.

"A Russian AN-30 propeller plane violated Swedish airspace on Friday evening," the Swedish defence ministry said in a statement, adding that its teams had followed the incident and photographed it.

The plane was flying east of Bornholm before it headed towards Swedish territory, said the ministry. Bornholm is a Danish island in the Baltic Sea.

"This action is unprofessional and given the general security situation very inappropriate. Swedish sovereignty must always be respected."

NATO was formed by western powers to keep a check on Russia's influence in eastern Europe. NATO has since expanded eastwards. Russia sees NATO's expansion as a move against it. Russia is fierecely opposed to NATO expansion in what it considers its backyard from the Soviet era.

Even before the invasion of Ukraine, Russian President had made it clear in no uncertain terms that he was opposed to Ukraine joining NATO. Ukraine in past, has indicated willingness to join NATO.