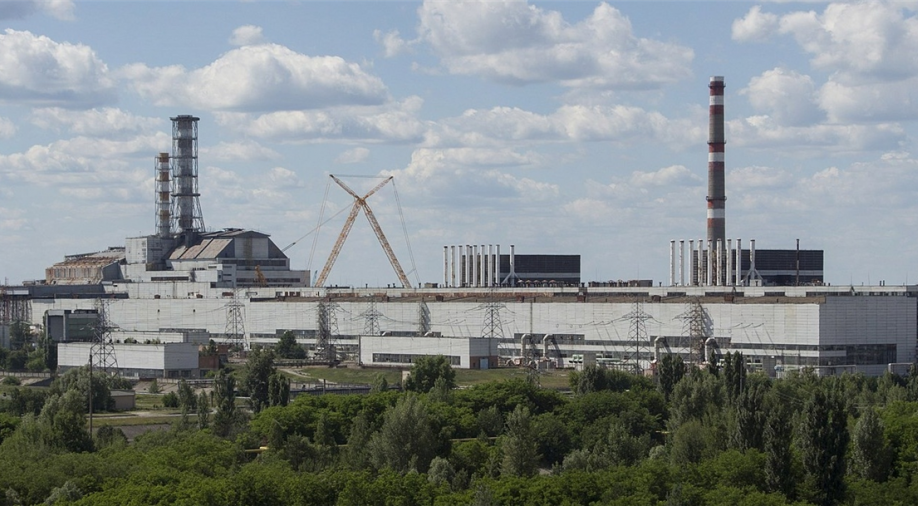 Russian troops allegedly dug trenches in the highly toxic Red Forest zone, which might have been the cause of their radiation sickness

Dozens of Russian forces leaving the besieged Chernobyl nuclear power facility have been infected with radiation sickness and are being admitted across the border to a special facility in Belarus, several reports have claimed.

On Wednesday, a senior US defence official claimed that the Russia forces have been pulling out of the defunct nuclear facility in Ukraine after seizing control of the facility on February 24, reports AFP.

However, an employee at the Public Council at the State Agency of Ukraine for Exclusion Zone Management claimed that they were “running away irradiated”, reports UK-based tabloid newspaper The Sun.

He alleged that they were being transported by bus to a special radiation medical centre in Gomel to help treat their radioactive poisoning.

In a post on Facebook on Wednesday, Yaroslav Yemelianenko said, “Another batch of radiation irradiation of Russian terrorists who captured the Chernobyl zone, was brought to the Belarusian centre of radiation medicine in Gomel today.”

According to UNIAN news agency, Russian troops allegedly dug trenches in the highly toxic Red Forest zone, which might have been the cause of their radiation sickness.

“Have you dug trenches in the Red Forest? Now live with it for the rest of your short life. There are rules for dealing with this area. They are mandatory because radiation is physics – it works without regard to status or shoulder straps. With minimal intelligence in command or soldiers, these consequences could have been avoided,” Yemelianenko said.

Staff at the site earlier said that the invading troops have been sent on a “suicide” mission, added that their vehicles and equipment had no anti-radiation protection.

Speaking to Reuters, one worker on duty, when the Russians seized control of the area, said the convoy had kicked up clouds of radioactive dust while driving through the highly toxic ‘Red Forest’, which got its name when dozens of square kilometres of pine trees turned red after absorbing radiation from the 1986 explosion.