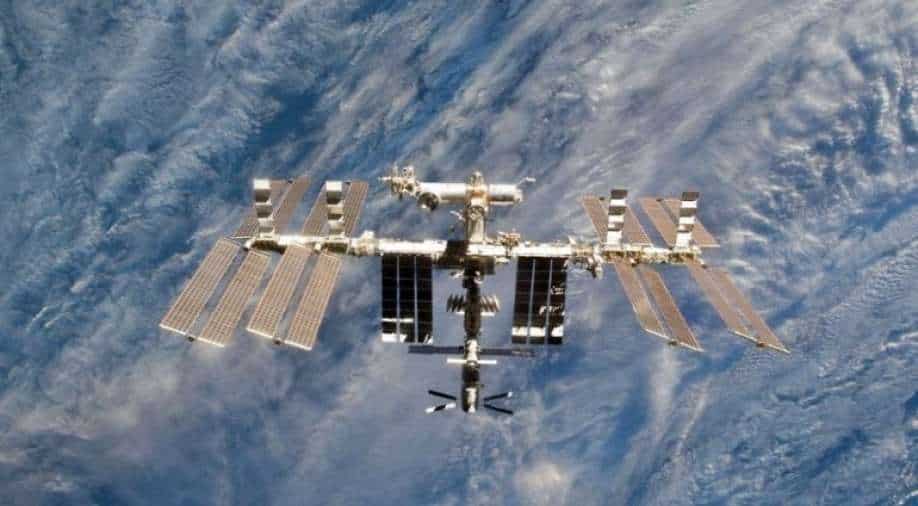 Russia announced on Sunday (July 3) that it had gained full control over Luhansk region. Russia made the announcement after capturing Lysychansk, the last major city in the region previously in Ukrainian hands

Russian cosmonauts aboard the International Space Station celebrated Russia capture of Ukraine's Luhansk region. Control over the region is a significant event for Russia as it invades Ukraine. Russian space agency Roscosmos described capture of Luhansk as "a liberation day to celebrate both on Earth and in space."

"This is a long-awaited day that the residents of the occupied areas of the Luhansk region had been waiting eight years for," Roscosmos wrote on the Telegram messaging app.

"We are convinced that July 3, 2022, will forever remain in the history of the (Luhansk People's) Republic."

Russia announced on Sunday (July 3) that it had gained full control over Luhansk region. Russia made the announcement after capturing Lysychansk, the last major city in the region previously in Ukrainian hands.

Soon after Russia's assertion, Ukrainian army said that it had ordered a retreat from the city. It said that this was done to ensure more lives are not lost. Ukraine has vowed to regain the lost territory. It has said that its troops would regroup and launch a counter-offensive with the help of Western long-range weapons.

After being repelled in its initial attempt to capture the capital Kyiv in February, Russia has focused on driving Ukrainian forces out of the eastern Luhansk and Donetsk regions where Moscow-backed separatists have been fighting Kyiv since Russia's first military intervention in Ukraine in 2014.