Russia, US to prepare timescale for rebel withdrawal from Aleppo 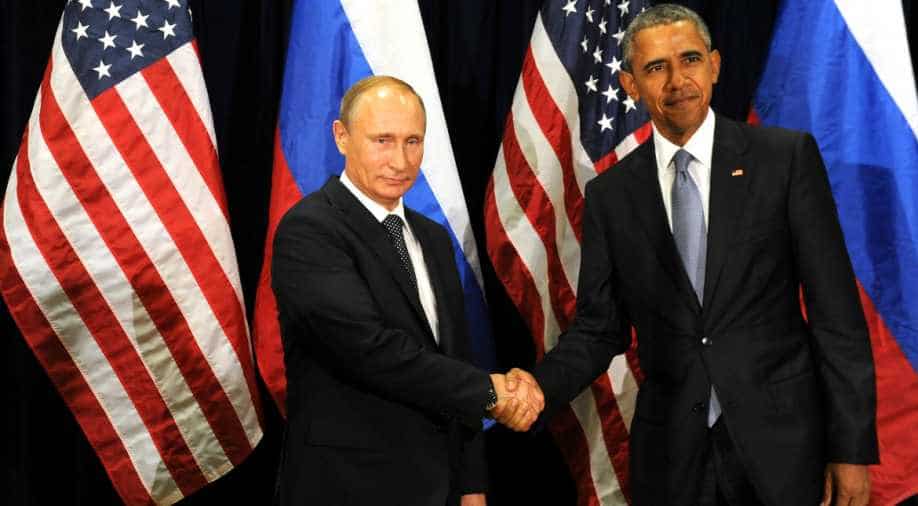 The discussions in Geneva would likely start on Tuesday or Wednesday Photograph:( Others )

Russian and US experts will meet in the coming days to determine the routes and timing for a total rebel withdrawal from eastern Aleppo, Foreign Minister Sergei Lavrov said Monday.

"During the Russian-American consultations the concrete route and timeframe for the withdrawal of all fighters from eastern Aleppo will be agreed upon," the Russian diplomat said, indicating that the talks in Geneva would likely start on Tuesday or Wednesday.

"As soon as these routes and timeframes are agreed on, a ceasefire can come into effect," Lavrov said.

The discussions would be based on proposals made by US Secretary of State John Kerry in Rome on Friday, he said.

The UN Security Council will on Monday vote on the resolution, drafted by Egypt, New Zealand and Spain, that calls for a truce of at least seven days.

"Taking into account all aspects and the current development of the situation, the draft resolution -- coming against the backdrop of the Russian-American initiative -- is, for the most part, a provocative step that undermines Russian-American efforts," Lavrov told a press conference.

Despite concessions by those who drafted the text -- an early version demanded a 10-day truce -- it looks likely Moscow will use its veto to torpedo the measure.

The forces of Syrian leader Bashar al-Assad and their allies are continuing to advance on Aleppo's rebel-held districts, after taking control of some 60 percent of the city so far, according to the Syrian Observatory of Human Rights.

Since the start of the Syrian regime's latest offensive in eastern Aleppo on November 15, at least 311 civilians have been killed, 42 of them children, the Britain-based monitor says. At the same time, rebel fire has killed nearly 70 people in the city's government-held west.

Russia has been flying air raids in Syria since September 2015, intervening at the request of Assad, Moscow's longtime ally.