Russia-Ukraine crisis: Here are top developments that you should know 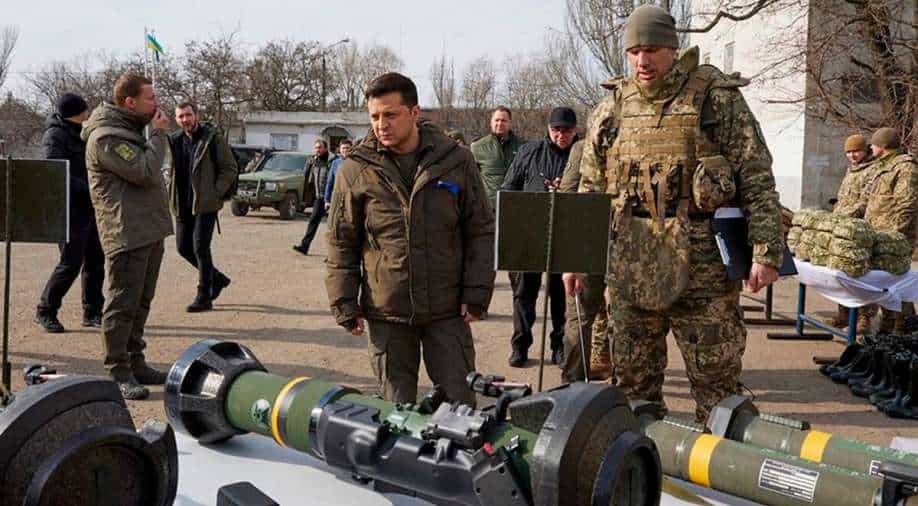 After weeks of tensions, the Russia-Ukraine conflict reached new heights after Moscow authorised President Vladimir Putin to send troops to separatist regions of Ukraine, after recognising them as separate entities.

A day after the United States and many partners imposed a broad range of sanctions against Moscow, Ukraine declared a state of emergency, began mobilising reservists, and urged its residents to leave Russia immediately.

Russian President Vladimir Putin said Moscow is open to talks, but he lauded the military's readiness, which he said has been upgraded and improved by drills.

Concerted Western actions fell short of the sanctions package threatened by the Biden administration if Russia invaded Ukraine on a large scale.

Here are some of the most important developments in the crisis:

Russian President Vladimir Putin is ready for "diplomatic solutions" over Ukraine but warned that "the interests of Russia and the security of our citizens are non-negotiable for us."

Ukraine is set to impose a state of emergency and has asked its citizens to leave Russia amid fears of military conflict.

The Ukrainian military says one soldier has been killed and six wounded in shelling by pro-Russian separatists in east Ukraine in the past 24 hours. It has called in the services of military reservists.

Australia, Canada, and Japan imposed sanctions on Russia in response to the Ukraine crisis, following closely behind US measures targeting Ukraine's separatist regions. Sanctions have been slapped by the UK, while the EU is also on a similar path.