Russia-Ukraine conflict: Will there be a nuclear war? Your questions answered 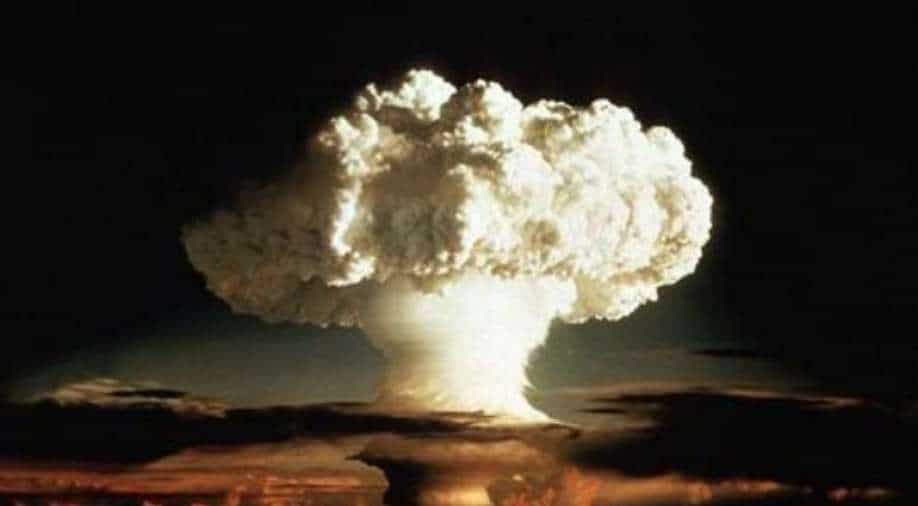 A nuke war should be avoided. (representative image).   Photograph:( Reuters )

President Joe Biden faces choices rarely considered in the atomic age, including whether to elevate the alert level of US nuclear troops, in light of Russian President Vladimir Putin's implied threat to escalate the Ukraine war into a broader nuclear conflict.

When Russia first invaded Ukraine, war experts said that a nuclear strike would be unlikely, but nonetheless a matter of concern, considering that the invasion launched Europe's greatest military campaign since WWII.

Fresh weaponry and other supplies continue to flow into Ukraine from both the European Union and the United States, allowing Ukrainian soldiers to continue fighting.

On the ground, the balance of forces is not totally or perfectly equal, but what was originally a completely disproportioned asymmetry of forces has been steadily re-equilibrated in favour of Ukrainian troops.

The crisis has now become a war of endurance.

If you're worried about the present crisis in Ukraine, you're acting rationally.

We are closer to a full-blown war than we have been since the early 1980s between the two greatest nuclear-armed states.

The US and Russia are not exactly at odds, and President Joe Biden has sensibly decided against sending US troops to Ukraine.

Neither country would deliberately launch a "bolt-out-of-the-blue" nuclear attack.

Putin's plan to employ tactical nuclear weapons does not seem that farfetched any longer.

In reality, on Sunday, he raised the alert level for Russia's nuclear forces, but it was unclear what that meant in practise.

At all times, Russia and the United States are assumed to keep their land-based and submarine-based nuclear missiles in high readiness.

While they carefully select which instruments of coercion to use, they have both established "integrated deterrence" doctrines during the last decade that include nuclear weapons among the coercive alternatives they use.

What are the potential dangers?

Even if Putin's statement is intended as a warning rather than a declaration of war, there is always the potential for a mistake if one side misinterprets the other or events spiral out of control.

Putin has become isolated and out of touch, with few of his advisers ready to tell him the truth, which is a source of concern.

Some believe his judgement is becoming increasingly unpredictable.

Some hope, though, that if he goes too far, others further up the line of command will refuse to carry out orders.

The chances of a nuclear war have increased marginally, although they remain low.

What is the state of Russia's nuclear arsenal? How does it compare to other countries?

Russia has the world's largest nuclear arsenal, with over 6,000 warheads.

Most of those warheads were in reserve when Russia invaded Ukraine on February 24, with just roughly 1,600 deployed as land, sea, and air-based weapons, such as missiles in silos or bombs dropped by planes. (Nuclear weapons were left on Ukrainian land when the USSR came apart at the conclusion of the Cold War, but Ukraine returned them to Russia.)

This includes every permanent member of the United Nations Security Council who has worked for decades to update it's nuclear weapons, as well as three NATO countries.