Russia to begin vaccination drive against COVID-19 from December 5 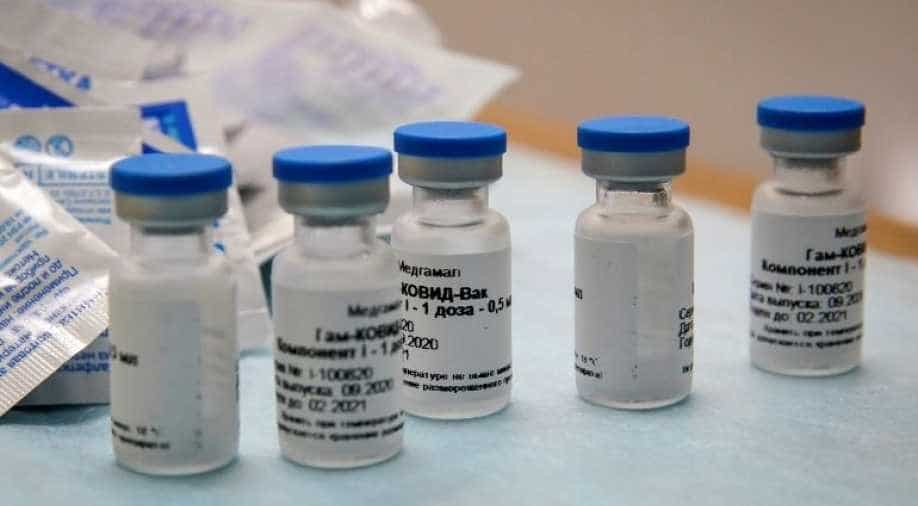 Russian mayor Sergei Sobyanin asserted that teachers, doctors and social workers will be the first to be administered the Sputnik V vaccine.

A day after Russian President Putin called for "mass vaccination" against coronavirus, Moscow's mayor said the vaccination drive will begin from December 5.

Russian mayor Sergei Sobyanin asserted that teachers, doctors and social workers will be the first to be administered the Sputnik V vaccine.

Russia was the first country to register the coronavirus vaccine named after the Soviet-era satellite. It is given in two doses with a 21-day gap.

Russian authorities had earlier said they would start mass vaccination from January 2021 as manufacturers said they can produce more than two million doses of the vaccine by end of this year.

Putin's announcement had come just hours after the UK approved the Pfizer-BioNTech vaccine rollout from next week.

Russia had earlier reported that the Sputnik V was 95 per cent effective. However, the vaccine is undergoing the third and final stage of clinical trials involving some 40,000 volunteers.

"I would ask you to organise the work so that by the end of next week we will have started this large-scale vaccination," Putin told health officials on Wednesday.

"More than two million doses have been produced or will be produced in the next few days," Putin added. The vaccine will be given free to Russian citizens.

Russia's health minister Mikhail Murashko had said that over 100,000 citizens have so far been vaccinated with Sputnik V.