Soon they'll be asking us to stop breathing: Russia slams US sanctions on European gas project 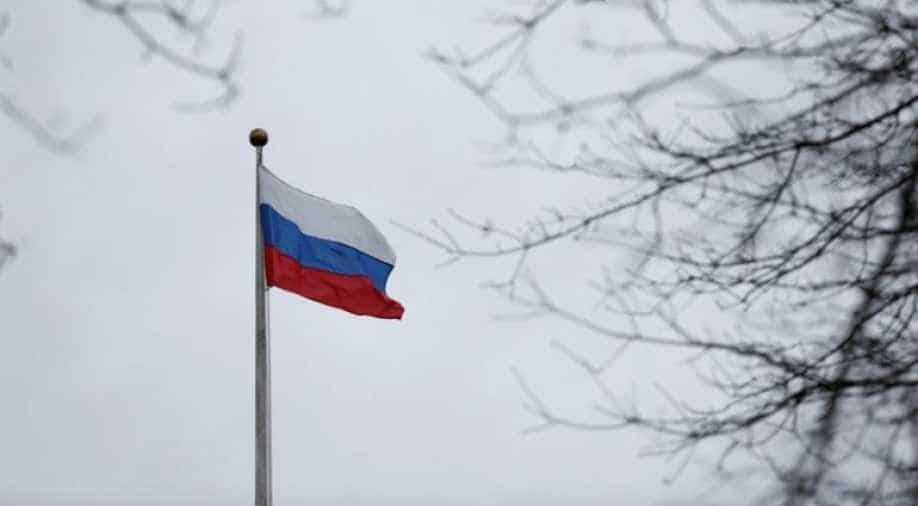 Russia hit out Saturday at the US decision to impose sanctions on companies working on the Nord Stream 2 pipeline that will transport Russian gas to Europe.

Russian Foreign Ministry spokeswoman Maria Zakharova slammed the United States, accusing it of seeking to prevent other countries from developing their economies.

"A state with $22 trillion in public debt is banning solvent countries from developing their economies," Zakharova wrote on her Facebook page.

"The American ideology does not like global competition. Soon they'll be asking us to stop breathing."

Germany also accused the US of interfering in its internal affairs on Saturday for imposing sanctions on companies working on a major project to supply Western Europe with Russian gas.

"They will hit German and European companies and constitute an interference in our internal affairs," said Chancellor Angela Merkel's spokeswoman Ulrike Demmer.

On Friday, US President Donald Trump signed off on US sanctions against companies building the pipeline that Congress fears will give the Kremlin dangerous leverage over European allies.

The sanctions, which are opposed by the European Union, were included in a sprawling defense spending bill Trump signed at a ceremony on Joint Base Andrews, an air force installation outside Washington, DC.

They target companies building the nearly $11 billion pipeline under the Baltic Sea with the aim of doubling deliveries of Russian natural gas to Europe's leading economy, Germany.

US lawmakers have warned the pipeline would enrich a hostile Russian government and vastly increase President Vladimir Putin's influence in Europe at a time of heightened tension across the continent.

Although US Congress overwhelmingly backed the sanctions, there was some criticism among lawmakers of a move that in effect punishes NATO allies such as Germany.