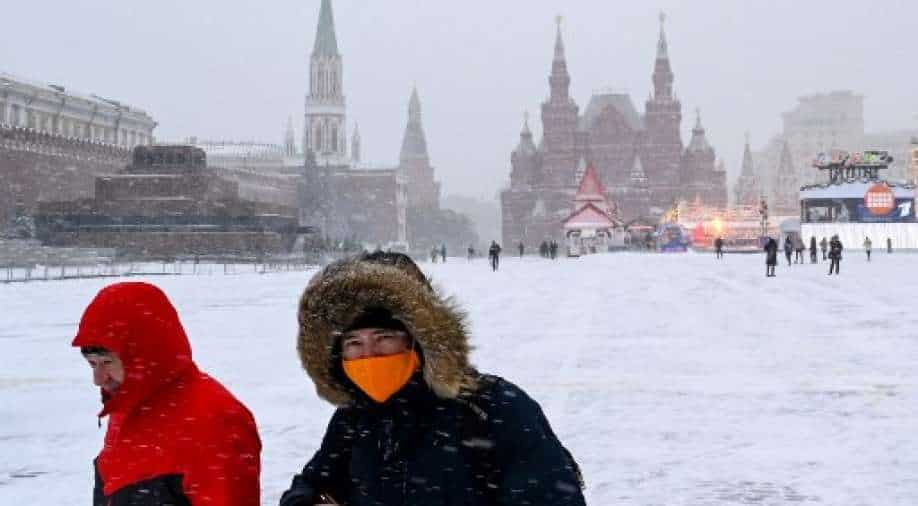 Now, as some people are claiming that the Omicron variant could be more transmissible than the existing variants, Russia is hoping to come up with an action plan and stay alert in order to avoid any future surge

Omicron cases have been alarmingly increasing across the world, and now Russia, too, has been infected by the new Covid variant.

The government has started testing all travellers coming from South Africa and its neighbouring countries. They are being tested at the border itself from where they had taken into special observatories. From these observatories, anyone who shows any symptoms or tests positive for Covid is sent to be quarantined in infectious disease hospitals, Rospotrebnadzor reported.

Keeping in mind the dangers the new variant carries, Russian President Vladimir Putin has given his government and coronavirus experts of the country a week to come up with a foolproof action plan to fight the new Omicron variant of COVID-19.

This comes at a time when Russia has been already struggling to control a worsening Covid surge in the country, driven by the Delta variant. Now, as some people are claiming that the Omicron variant could be more transmissible than the existing variants, Russia is hoping to come up with an action plan and stay alert in order to avoid any future surge.

In addition to this, experts have also claimed that a booster shots of Russia’s domestically produced Sputnik V vaccine is also being readied to fight the Omicron variant specifically. However, the country has been struggling to get rid of vaccine hesitancy. Even though the country has been catering domestically produced vaccines, only 40 per cent of the population has been fully vaccinated till now.

Meanwhile, experts all around the world are urging rich nations to take the spread of Omicron as a wake-up call with regards to vaccine inequality. "With the new threat of the Omicron variant, it is clear that we cannot just booster our way out of the pandemic while leaving much of the developing world behind," said Anna Marriott, health policy manager at Oxfam, which is one of about 80 organisations in the People’s Vaccine Alliance. "Unless all countries are vaccinated as soon as possible we could see wave after wave of variants."