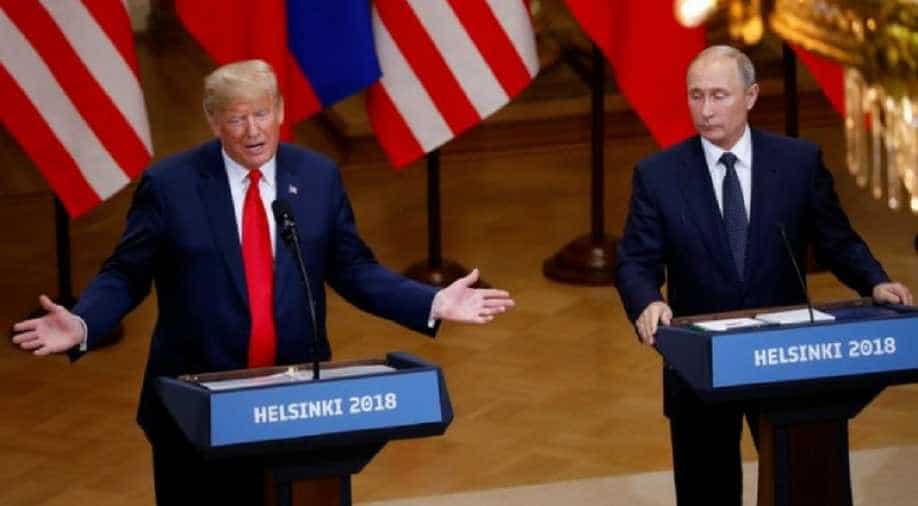 Russia called on the United States on Monday to free Russian pilot Konstantin Yaroshenko and proposed a prisoner swap with Washington to win the release of any American national held in Russia, Interfax news agency reported.

The comments may fuel speculation that Moscow is seeking a prisoner exchange involving Paul Whelan, a former US Marine arrested and held in Russia on spying charges that he denies and that he has likened to a political kidnap.

Yaroshenko is a pilot serving 20 years in the United States for conspiracy to smuggle cocaine into the country. He was arrested by US special forces in Liberia in 2010.

"Free Yaroshenko, swap him for an American or Americans who are serving their sentence here," Russian deputy foreign minister Sergei Ryabkov was quoted as saying by Interfax.

In later comments on the proposal carried by RIA news agency, Ryabkov said it would not be right to discuss exchanging Whelan given that he had yet to face trial in Russia. He said he had other US nationals in mind as possible swaps.

Whelan, who holds US, British, Canadian and Irish passports, was detained in a Moscow hotel room on December 28th.

Appearing in court last month, he appealed to US President Donald Trump to intervene to help him, saying "we cannot keep America great unless we aggressively protect" US nationals wherever they are.

Whelan said in May that he was being threatened in prison and subjected to humiliation.

The US embassy in Moscow said on Monday it had asked the Russian government to allow an independent assessment of his condition, but that the request had been denied and that Whelan's condition had worsened.

Ryabkov also urged the United States on Monday to return confiscated Russian diplomatic properties as a first step towards mending battered relations between the countries.

Ryabkov spoke a few days after Trump and Russian President Vladimir Putin met on the sidelines of a G20 summit in the Japanese city of Osaka.