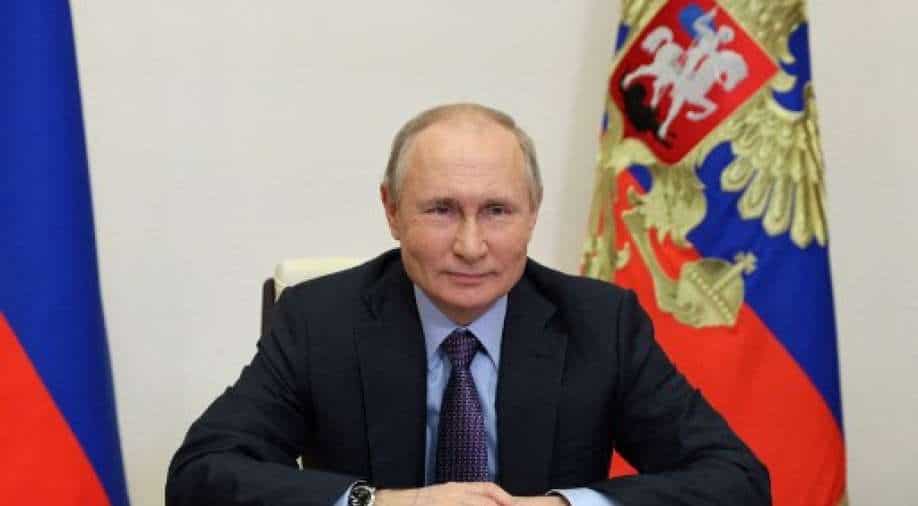 Amid a looming default threat, Russia said it had paid $117 million interest payment amid Western sanctions.

Russia's foreign ministry said the payment was "executed" amid fears it was set to default over its foreign debt in over a century.

"Any default that could arise would be purely artificial in nature," Kremlin spokesman Dmitry Peskov said. The West has specifically targeted Russia's financial and banking sector after President Vladimir Putin announced his "special operation" on February 24.

Also Read in Pics: Ukraine to get US Stingers, Javelin, anti-armour systems; is it a gamechanger?

The Russian president had hit out against the sanctions saying: "The West doesn't even bother to hide that their aim is to damage the entire Russian economy, every Russian." Putin however admitted that "structural changes" changes were needed in the Russian economy.

The United States has also targeted the  Russian oligarchs and those close to Putin ratcheting up pressure after Russia declared war on Ukraine.

Several other Russian billionaires have also been hit with sanctions. Putin has maintained the Ukraine operation is on course and was going "successfully" even as the US Treasury said it would continue to keep economic pressure on Russia while adding that it would target "Russian elites in order to take away resources from President Putin".

Ukrainian President Volodymyr Zelensky had earlier called for a full trade embargo against Russia as the war entered the third week.