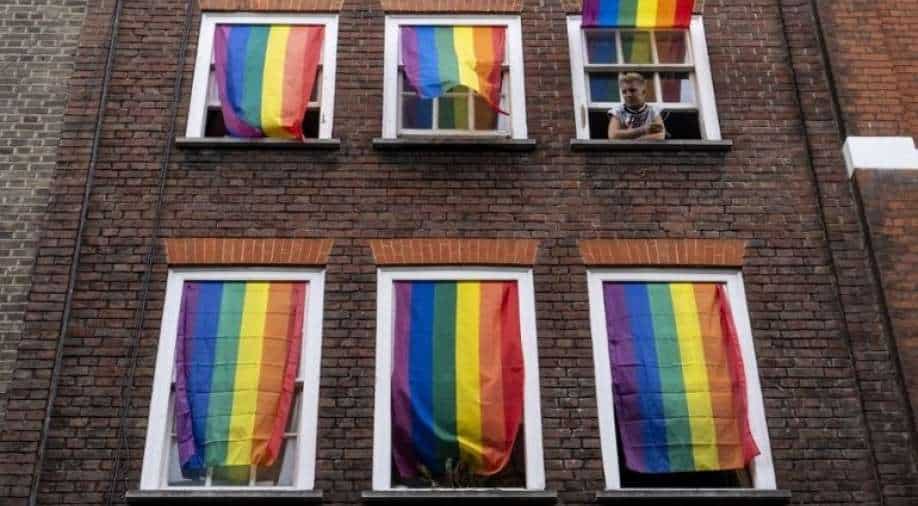 As part of its ongoing crackdown on media outlets and rights groups, Russia has declared the main organisation defending LGBTQ rights to be a "foreign agent" on Monday.

In addition, several lawyers tied to the Russian opposition were also declared foreign agents by the ministry.

Groups classified as "foreign agents" must make their status known in all their publications and on social media, as well as follow a myriad of administrative procedures.

Similar to the Soviet-era "enemy of the people" tag, it is intended to target groups with foreign funding and those engaging in political activities.

LGBT-Set has been added to the Justice Ministry's official list of foreign agents. This list already features a number of journalists, lawyers, and activists.

The organisation, which was founded in 2006, according to its website caters to lesbian, gay, bisexual, and transgender people and their families providing them with legal assistance and support.

In addition, it conducts educational campaigns and gathers evidence of discrimination against people based on their sexual orientation.

Earlier this year, in February, the group had denounced the arrest of two Chechen men who were then deported back to Chechnya.

Authorities in the Russian republic have been accused by rights groups of jailing and torturing homosexuals in secret prisons.

In Russia, where conservative and religious circles hold a dim view of the LGBTQ community, attacks on them are relatively frequent.

Watch | Gravitas: In Europe, a fight for LGBTQ rights

Russia implemented a law banning homosexual "propaganda" aimed at minors in 2013, which served as a pretext for banning Pride marches and rainbow flags that are symbols of the LGBTQ community.

As of 2020, the Russian constitution also specifies that marriage is a union between a man and a woman, effectively banning gay marriage.