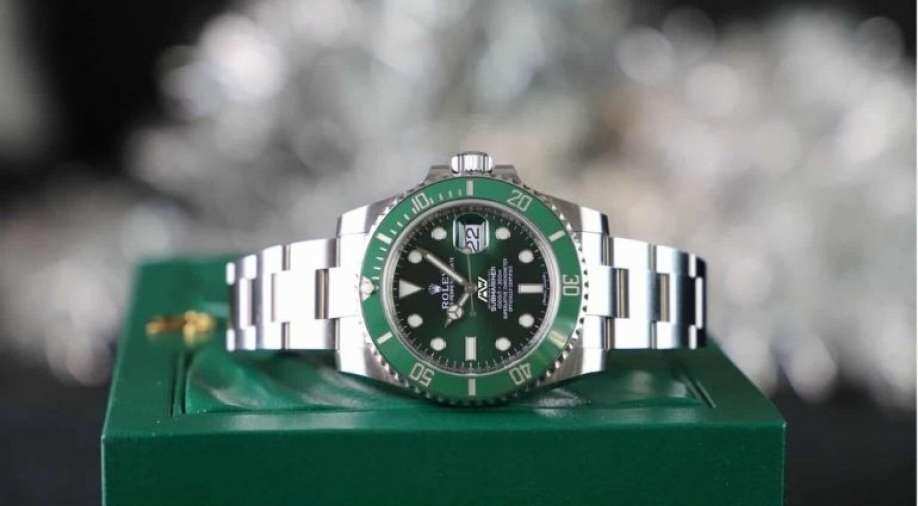 Two women in the south of Wales are prowling for men with high-value watches and jewellery nicknamed “Rolex Rippers”, the duo poses as charity workers. Carrying a clipboard they ask their victims to sign a petition and steal their valuables under the guise.

Following a spate of thefts of high-value watches and jewellery by these women who approach older men in the south of England, the public has been advised to be vigilant.

The most common victims are lone men in their 70s who have been robbed of expensive watches in golf course parking lots.

While their SOP is posing as charity workers, occasionally, the thieves have been less subtle, and ripped off the watches from men's wrists, leaving them shocked and bruised.

At least 14 incidents have been reported in affluent parts of southern England with incidents reported in Poole, Wimborne, Wareham, Ferndown, Highcliffe and Poundbury, Dorset in the last two months.

There hasn't been a formal linking of the thefts yet, however, the Dorset police acknowledge "a number of incidents of the same nature".

In one case, a theft was committed in the parking lot of the Ferndown golf club, which charges £2,000 a year for their membership, while another theft occurred near a golf club in Poole.

One of the Rolex Rippers' victims, Alan Bruce, described the pair as "highly trained professionals." On 15 July, Bruce, a 63-year-old marine engineer in Wimborne, was approached by the pair while walking in town.

The taller one was portraying that she was deaf and they sought signatures for a petition for a new deaf centre, he told Bournemouth News and Picture Service.

As per his description after he signed the petition one of the robbers, grabbed and embraced him, having put his hand on my wallet in his pocket, he shoved her away and walked away.

However, when he reached the corner he realised his £14,000 gold Rolex which he was wearing on his left hand was missing, by the time he rushed to the scene of the crime, the thieves were gone.

Seven almost identical robberies have taken place across the border in Hampshire,  over the past year, including two occurring in golf club parking lots.

A year back, in July 2020 Hampshire police had issued descriptions of two women who in a similar theft had mugged a 78-year-old man of his Rolex in Emsworth. Four similar thefts were reported at the time.

These women are described as being twenty-something or thirty-something, and being between 5ft 2in and 5ft 9in tall. While some victims have described them to be Spanish, others have said that they have dark hair and an accent from Eastern Europe.