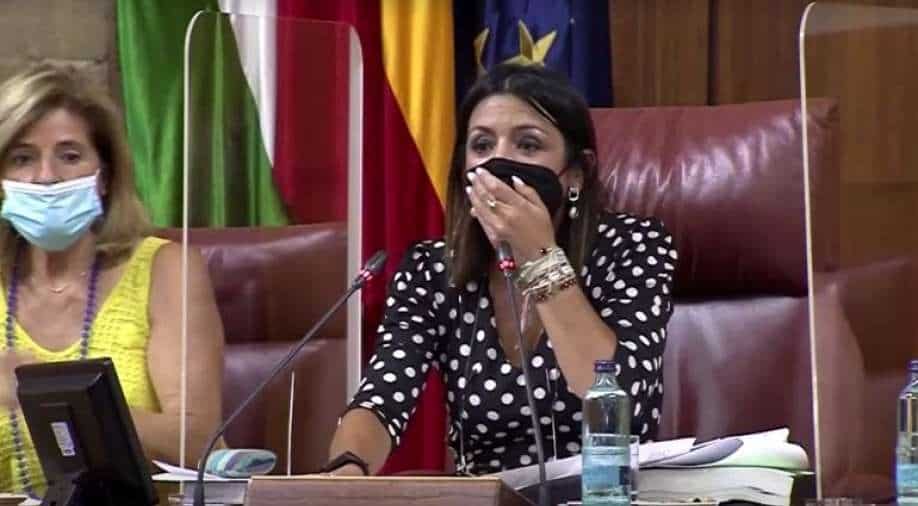 In what could be described as a scene right out of the popular cartoon Tom & Jerry, the unexpected arrival of a rat in the Andalusia parliament on Wednesday left lawmakers screaming, gasping, and leaping out of their seats.

Susana Diaz, a Socialist politician, recently was nominated to be a senator for the southern Spanish region. When the rodent arrived, lawmakers were set to cast their vote on whether or not to appoint her.

The video shared by news agency Reuters has gone viral on social media.

This is the moment when a rat causes havoc in Andalusia's parliament in Spain 🐀 pic.twitter.com/PypFRWvQfQ

The rat was spotted inside the room by Regional speaker Marta Bosquet who was speaking when the whole incident started.

In the video, Bosquet can be seen speaking into the microphone, a few seconds later as she spots the rat inside the room she gasps in shock, after which she covers her mouth.

Following this, there was momentary mayhem in Parliament as several other members left their seats and ran to find the rat.

As soon as the stir was over, lawmakers went back to their regular duties, and Diaz was appointed senator.

According to local media reports, the rat was of "a considerable size".