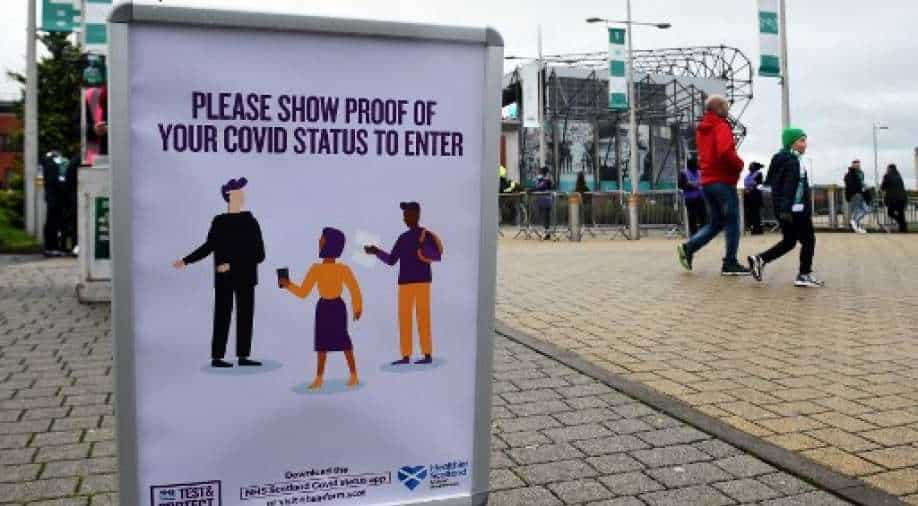 The World Health Organisation (WHO) has warned that the rising Omicron cases—which is fast becoming the dominant variant—could pave the way for a new, more dangerous variant.

Speaking to news agency AFP, the WHO in Europe said that the soaring infection rates may have opposite effects.

“The more Omicron spreads, the more it transmits and the more it replicates, the more likely it is to throw out a new variant. Now, Omicron is lethal, it can cause death ... maybe a little bit less than Delta, but who's to say what the next variant might throw out,” WHO senior emergencies officer Catherine Smallwood said.

So far, studies have indicated that though the Omicron variant can easily bypass the immunity offered by vaccines, the new strain is milder than the previous variants.

Europe is in the midst of a fresh Covid wave, with several regions recording over 100 million Covid cases since the start of the pandemic, and more than five million new cases in the last week of 2021.

“We're in a very dangerous phase, we're seeing infection rates rise very significantly in Western Europe, and the full impact of that is not yet clear," Smallwood said.

Of the European infections, more than 4.9 million have been reported over the past seven days alone, with 17 out of 52 countries or territories beating their previous record of most cases in a single week.

France alone has recorded more than one million new cases over the past week, which is equivalent to 10 per cent of all positive cases it has announced since the start of the pandemic.

Covid-related deaths are however decreasing in Europe, reports AFP.

Europe recorded on average 3,413 coronavirus deaths a day over the past week, a seven per cent drop from the previous week.