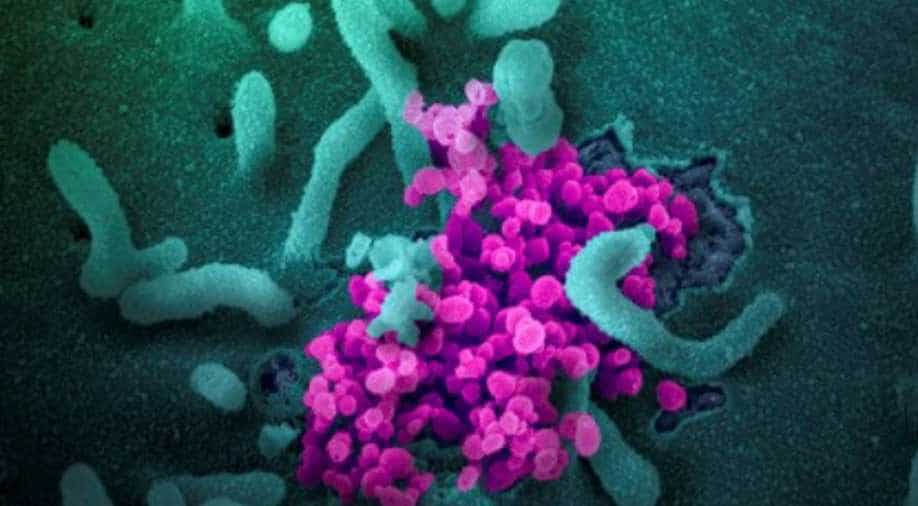 As a part of the study, the team immunised three alpacas with parts of the coronavirus spike protein

Researchers at Germany’s Max Planck Institute (MPI) for Biophysical Chemistry have developed antibodies that they claim to be “highly potent and stable” and can effectively block SARS CoV-2, the virus which causes the coronavirus disease.

The antibodies were developed from the blood of alpacas.

Alapacas are a mammal found in South America.

As a part of the study, the team immunised three alpacas with parts of the coronavirus spike protein.

The animals then produced antibodies, while scientists also extracted a small sample of blood from them.

After this, the team used bacteriophages to select the best antibodies from an initially vast pool.

These were then tested for efficacy against SARS CoV-2 and accordingly modified.

Dirk Gorlich, director at MPI for Biophysical Chemistry, said, "For the first time, these antibodies combine extreme stability and outstanding efficacy against SARS-CoV-2 and its variants, including Alpha, Beta, Delta and Gamma".

The study also highlighted that these nanobodies are “1000 times better” than previously developed antibodies. Also, these nanobodies can be produced at low costs and in large quantities could be a solution to the global demand for COVID-19 therapeutics.