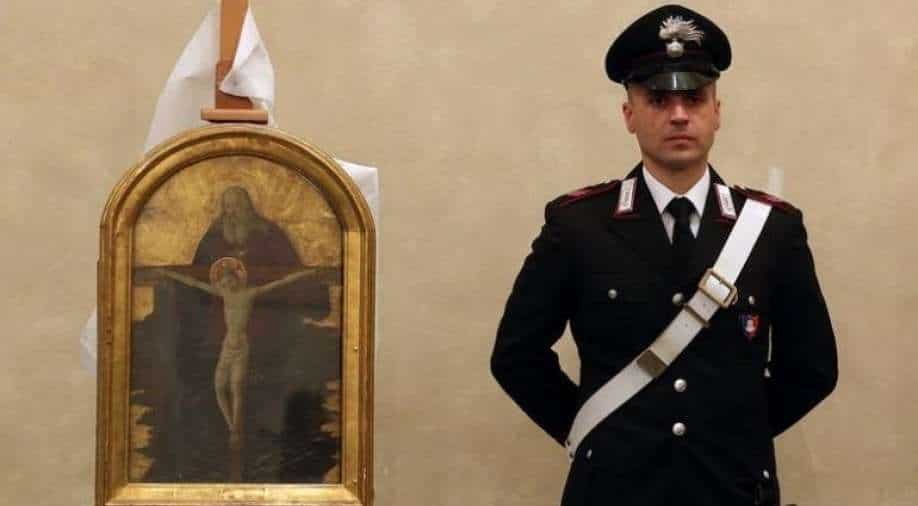 During an attempt for researching her family history, French writer Pauline Baer de Perignon found out that several European museums have been reluctant to accept that they had been duped after they bought fake paintings

During an attempt for researching her family history, French writer Pauline Baer de Perignon found out that several European museums have been reluctant to accept that they had been duped after they bought fake paintings.

She has also uncovered the fate of an art collection that went missing. It included works by famous artists such as Monet, Renoir, and Degas.

“I have had to look back at a long-forgotten family story as well as at the hidden secrets of the Gestapo. And then I had to confront the truth about paintings held by galleries such as the Louvre and the state museum in Dresden. I was so naive when I started,” she said.

“The whole thing has changed my life,” she added.

Her great-grandfather Jules Strauss, owned 'Portrait of a Lady as Pomona' made by French artist Nicolas de Largillière in the 18th century. It was returned to his descendants last month. The painting is worth over $1 million.

Baer said, “I could have asked my father to tell me about Jules Strauss, but I never did.”

“My father died when I was 20 before I was bold enough to ask him about the war, about his parents and grandparents, about his emotions and his memories.”

Paintings looted by the Nazis during World War Two and retrieved by the Monuments Men, the Allied group tasked with returning masterpieces to their rightful owners, were auctioned in New York.

The works, which went under the hammer during Sotheby’s sale of Important Old Master Paintings and Sculpture, were among the tens of thousands of works recovered by the art experts.

The stolen works were scattered across Europe and squirreled away in museums, salt mines, and basements until the end of the war when the Nazi records were seized and the hunt to find the works of art began.

Last year German authorities revealed that Nazi-looted art valued at $1.38 billion had been found in a Munich apartment. The collection had been held by Cornelius Gurlitt, the elderly son of an art dealer of part-Jewish descent who had been ordered by Hitler to buy up “degenerate art” and sell it to raise funds for the Nazis.

An unknown number of works plundered by the Nazis is still missing and museums examine the origins of works in their exhibits.