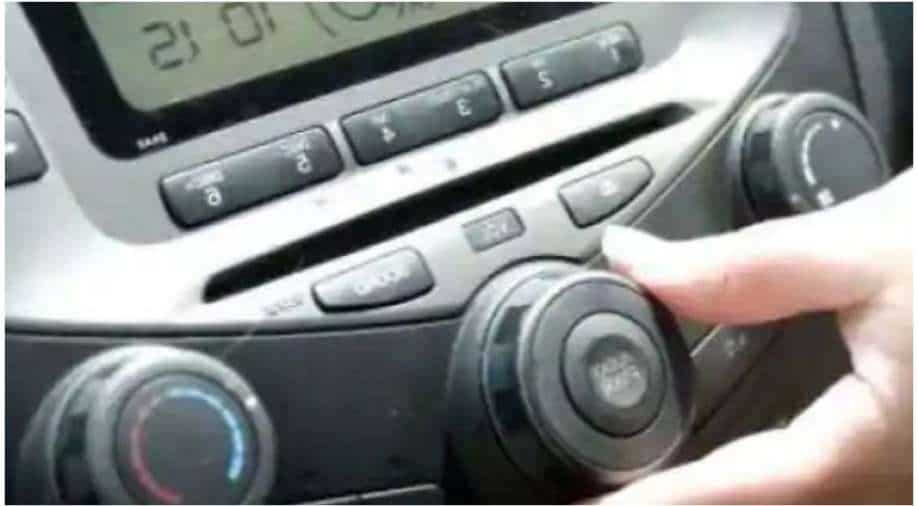 The mafia life has been cool in public perception for decades. Movies like The Godfather have made the image immortal. The boss gets what he wants or he makes an offer noone can refuse. For those who don't know what this is, the 'offer' means certain death for the person not bending to the mafia's will.

Well this Italian mafia boss didn't have the liberty make an offer but he made a request, fought legal battle when it was denied, and had his way in the end.

Domenico Strisciuglio, 48, is serving 20-year prison sentence since 1999 for his crimes. He has been given liberty to watch TV in his prison cell. But the boss requested a CD player. The request was denied.

Strisciuglio decided to approach the courts against this refusal. On Thursday, judges in Sassari agreed that listening to music formed part of mafia boss's constitutionally guaranteed rights. The court held that buying a CD player amounted to Strisciuglio engaging in a cultural activity. The judges said that “denying this ordinary habit would result in a useless restriction of the rights of the detainees” as per La Repubblica.

Italy strengthened its jail laws after bloody fighting between mafia gangs in 1980s and 1990s. During this period, two anti-mafia magistrates were murdered by the mafia.

Strisciuglio's request was denied under these laws. But now, he has won the legal fight.

This is not his first legal victory. In 2019, judges allowed him to watch TV after midnight. There are no reports as of now on him gearing up for a legal battle to demand more gadgets.