Republicans nominate Donald Trump for second term, to take on Biden in the fall 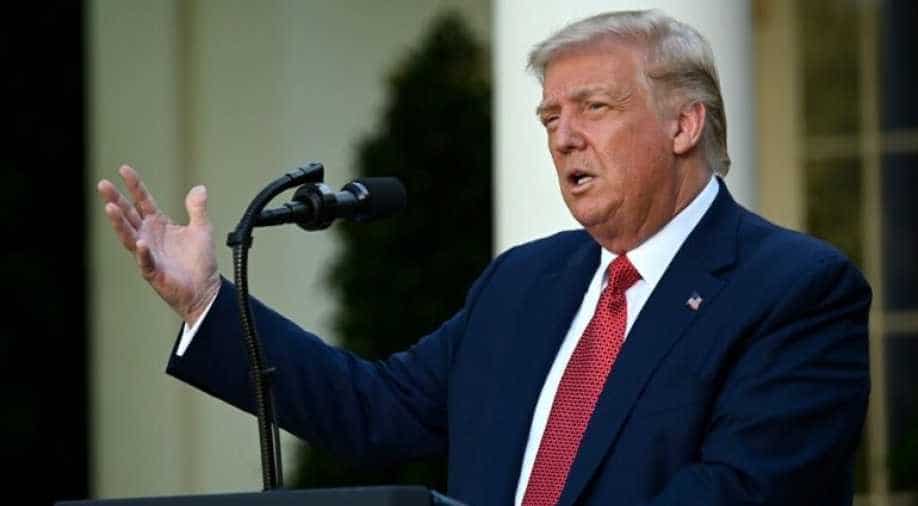 Trump was nominated by a roll call vote of states at a party convention in Charlotte, North Carolina.

US President Donald Trump has won an official nomination as the 2020 Republican presidential candidate on Monday, a symbolic moment to open the party’s convention and officially kick off the final stretch of his uphill climb for a second term.

Trump was nominated by a roll call vote of states at a party convention in Charlotte, North Carolina.

Trump, 74, who faces a formidable challenge from former Democratic vice president Joe Biden, 77, is scheduled to deliver his acceptance speech from the South Lawns of the White House on August 27.

Trump was re-nominated following a roll call of votes from elected GOP delegates from all the 50 states. Vice President Mike Pence was re-nominated as the running mate of Trump. Pence made a surprise appearance at the Charlotte where the roll call vote was done. He will deliver his formal acceptance speech on Wednesday.