I'm not losing: Donald Trump refuses to commit to election results if defeated 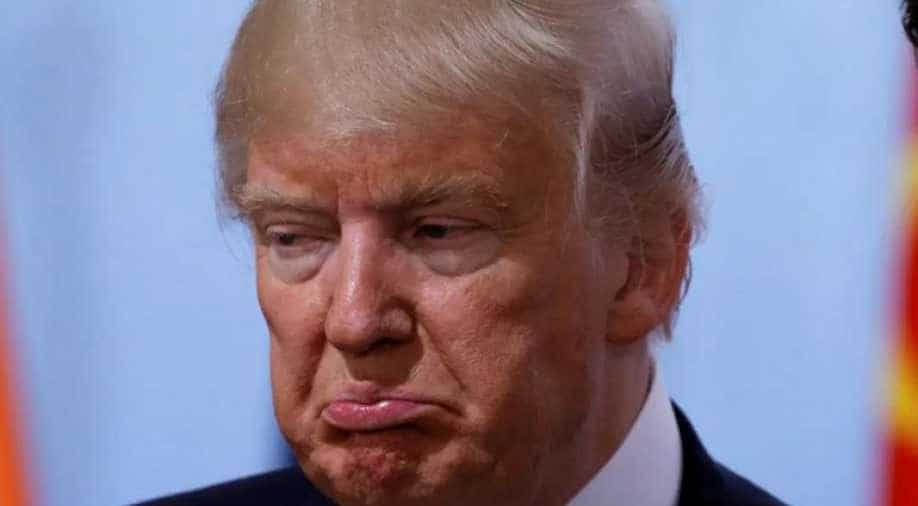 Trump has said he does not trust the initial polls. Calling them 'fake polls', he compared the situation to the 2016 Presidential elections.

US President Donald Trump, who earlier said he would  peacefully leave if he is voted out in the upcoming presidential elections, has now taken a U-turn.

Trump is now refusing to publicly commit to accepting the results of the upcoming White House elections as the polls are showing him lagging behind his opponent Joe Biden.

Trump, as he has made it clear earlier too, does not trust the initial polls. Calling them "fake polls", he compared the situation to the 2016 Presidential elections and said, “First of all, I'm not losing, because those are fake polls. They were fake in 2016 and now they're even more fake. The polls were much worse in 2016.”

The race for a second-term of Presidency was, reportedly, going better than the present situation till the pandemic and 'Black Lives Matter' protests hit the country. The American citizens have been divided on Trump's response to the pandemic. While some agree with the President on reopening the economy, experts strongly urge the President to come up with better plans to save the country from the widespread of the deadly virus.

The protests, too, have added fuel to the fire. President Trump has gone out of his way, this year, to show his support to the minority groups of the country to gain votes after the hate crimes against the African-American community increased massively, and Trump too was spotted passing apparent racist comments towards Asian-American journalists during White House press conference.