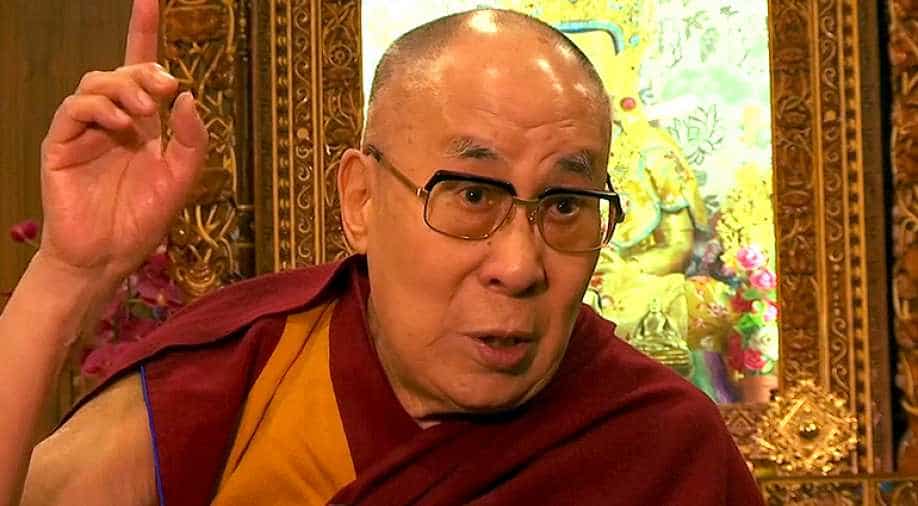 Born in 1935, the current Dalai Lama was identified as the reincarnation of his predecessor when he was just two years old.

China Tuesday rejected the Dalai Lama's assertions that his successor could be from India and a nominee by Beijing would not be respected, saying the next spiritual leader of Tibetan Buddhism has to be approved by the Communist government.

China's response came after the 83-year-old Nobel peace laureate told a news agency on Monday that it was possible that once he dies his incarnation could be found in India and warned that any other successor named by China would not be respected.

"Reincarnation is the unique way of Tibetan Buddhism. It has fixed rituals and systems," Chinese foreign ministry spokesman Geng Shuang told reporters when asked about remarks by the Dalai Lama, who fled to India from Tibet in 1959.

Dalai Lama is a title given to spiritual leaders of Tibetan people. This title is given to those who are considered among the most important monks of the Gelug school, the newest school of Tibetan Buddhism.

Born in 1935, the current Dalai Lama was identified as the reincarnation of his predecessor when he was just two years old.

Amidst the Tibetan uprising in 1959, the Dalai Lama fled to India in March that year to escape a Chinese crackdown in his Himalayan abode.