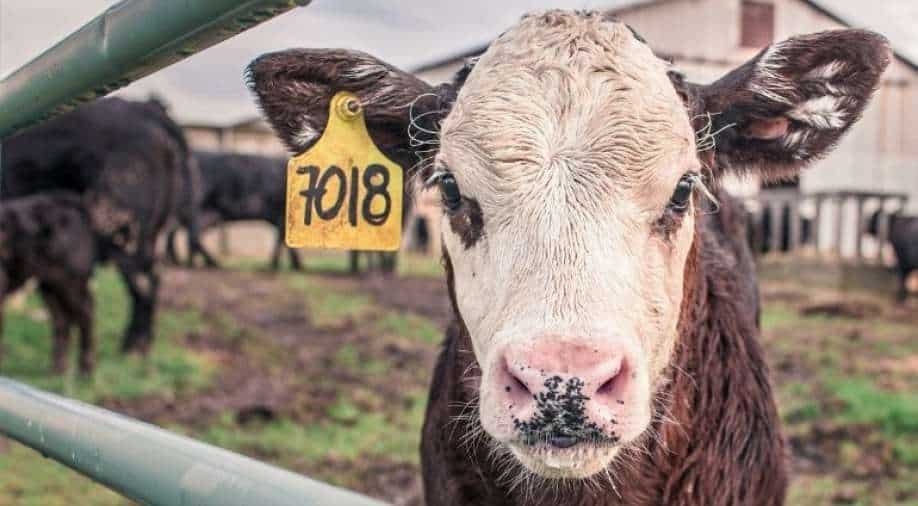 Due to the imported feed, even more cuts to the UK's pig and poultry herds may be necessary. People will need to consume much less meat than they do today, the charity warned.

WWF has called on British farmers to cut meat and dairy production by a third in the next 10 years, adding that this is requisite if the country is to meet scientific recommendations on curbing greenhouse gas emissions.

Due to the imported feed, even more cuts to the UK's pig and poultry herds may be necessary. People will need to consume much less meat than they do today, the charity warned.

According to the report, this would result in lower greenhouse gas emissions, a countryside with a greater diversity of wildlife, and better health.

The chief executive of WWF, Tanya Steele, said that agriculture and land use cannot be ignored when it comes to the twin threats of climate change and nature loss. Many UK farmers are already working on producing food sustainably, but they cannot fix a broken system by themselves.

The methane produced by livestock and the carbon associated with the feed they eat are two of the major sources of greenhouse gas emissions. WWF argues that the UK needs to reduce its imports of soy by about a fifth by 2030, as it is linked to deforestation and the overuse of fertilisers overseas.

Ammonia from livestock manure is also responsible for air pollution, and the government has pledged to tackle this.

However, farmers argued that the UK's livestock production is less carbon-intensive than overseas alternatives.

Deputy President of the National Farmers Union, Stuart Roberts, said that UK farmers can maintain domestic food production, including the production of nutritious meat and dairy products while delivering the necessary environmental and climate benefits.

British products are often the most sustainable option since more than 90 per cent of UK households still prefer to buy high-quality red meat and cheese, he added.

According to him, the UK's climate is ideal for the production of beef and dairy products, and emissions from their production in the UK are less than half what it is around the world.

He said that cutting sustainable production would only export the country's carbon footprint to other countries that don't meet its high environmental standards and risk, reducing food imports.

According to George Dunn, chief executive of the Tenant Farmers Association, only 10 per cent of the UK's CO2e emissions are attributed to agriculture. Over half of the UK's emissions come from transport and energy.

Rob Percival, the director of food and policy at the Soil Association, recommended that British households cut their meat consumption while buying higher quality meat.

He said grazing cattle is good for soil health and nature, but big cuts in the production of poultry are necessary. This is because cheap chicken production leads to pollution of rivers in the UK, and deforestation in South America as a result of imported soy.

He urged the government to reject post-Brexit trade deals that would open the door to low-welfare food with a high carbon footprint.

Food waste is another major issue, and the WWF says it must be halved by 2030. During the COVID-19 lockdowns, households made notable progress in cutting food waste, but the rejection of "imperfect" but edible food by supermarkets, is a major cause of food waste.

Another of the report's recommendations was to reduce the use of artificial fertilisers by implementing precision techniques and discontinuing the use of nitrogen fertilisers wherever possible.