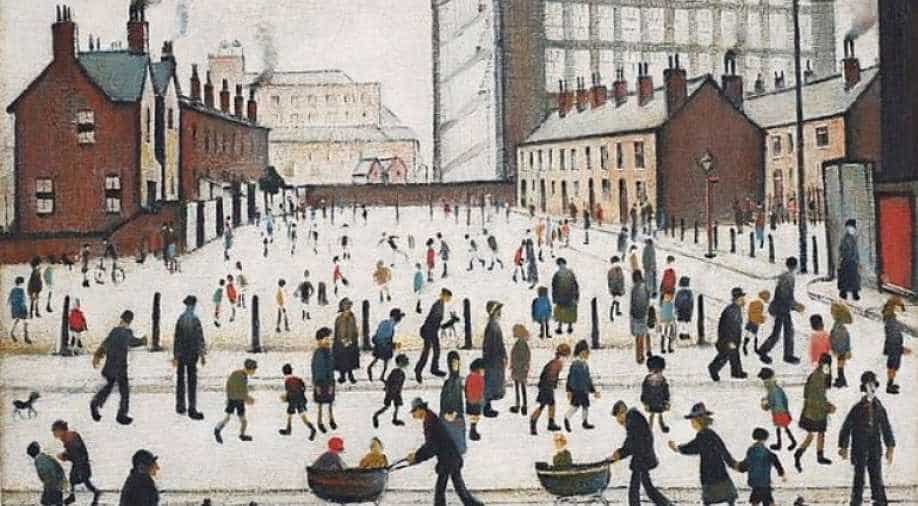 The Mill, Pendlebury was painted by DS Lowry in 1943. (Image courtesy: Christie's images) Photograph:( Others )

The Mill, Pendlebury was painted by LS Lowry in 1943.

A painting which was recently found by British artist LS Lowry was sold to a private collector for a whopping £2.65 million on Tuesday.

The Mill, Pendlebury was painted by LS Lowry in 1943.

An industrial landscape in the north-west England is depicted in the painting.

Like many of the artist's work, the inspiration behind it were the mills, factories, chimneys and the bustle of the industrial heartland in the countryside.

The first electrically powered Mill called the Acme Spinning Company Mill is depicted in this painting along with families enjoying their day out.

''The composition is a happy painting which ticks all the boxes as it is visually appealing and historically sound'' said Nick Orchard, head of Modern British Art at Christie's.

It was owned and discovered by pioneering DNA researcher called Dr Leonard Hamilton who owned it for a period of 70 years. 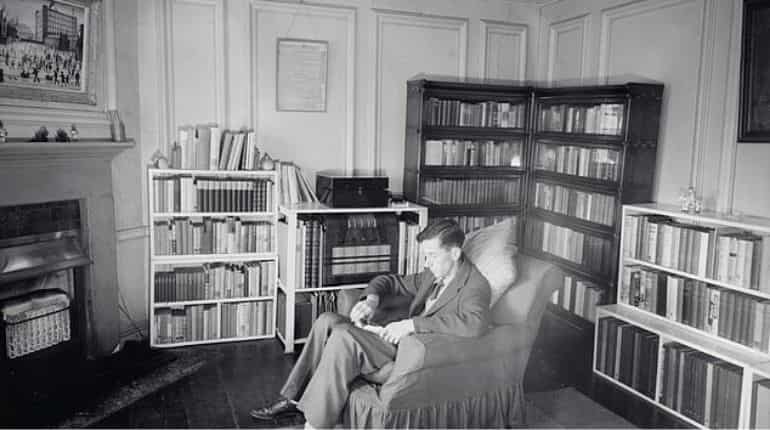 He had hung it in his dorm when he studied at Oxford University.

He brought it along with him to the US when he moved in 1949.

Nobody knew about its existence till he died in August last year.