Treating cholesterol at an early stage reduces the risk of heart problems: Study 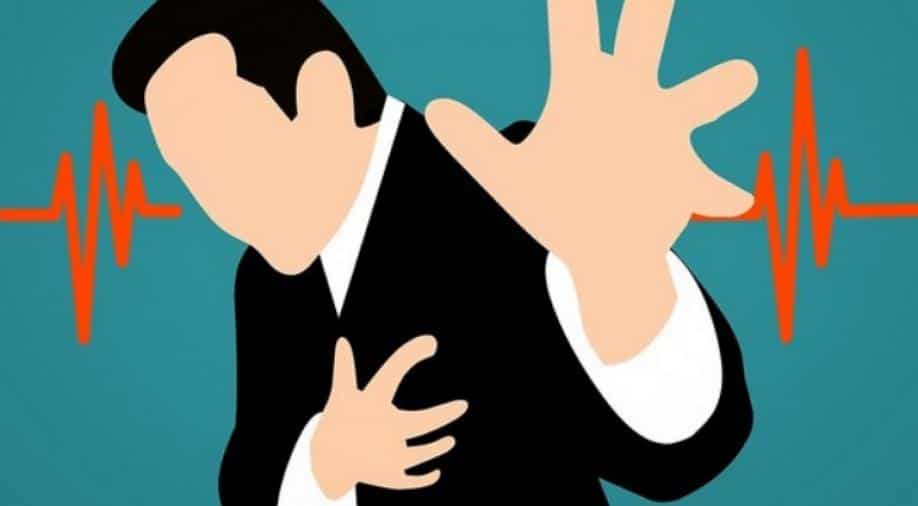 The research, published in the journal Circulation, found that people with a congenital heart defect who contracted COVID-19 were also more likely to require treatment in the intensive care unit (ICU) or need a ventilator. (Representative Image). Photograph:( ANI )

Described as the "most comprehensive" review of its kind covering almost 400,000 patients over more than 40 years, the study in The Lancet said its findings on the link between cholesterol levels and ill health "may be particularly important in people under 45 years."

A summary said that starting with the same cholesterol level and additional cardiovascular risk factors such as obesity or smoking men under 45 years faced a 29 percent risk of fatal or non-fatal heart disease or stroke by the age of 75.

For women, the risk level was 16 percent.

However, if their non-HDL (i.e. "bad") cholesterol levels were halved, typically by the use of statins, the men's risk came down to 6.0 percent and women fell to just 4.0 percent.

Additionally, the study showed that "intervening early and intensively to reduce non-HDL cholesterol levels could potentially reverse early signs of atherosclerosis"  the narrowing of the arteries caused by fat, calcium and cholesterol build-up.

Non-HDL cholesterol is arrived at by subtracting a person's HDL level from their total cholesterol number and accordingly measures all the bad lipoproteins.

Commenting on the study, Jennifer Robinson of the University of Iowa said its long-term nature and size were important in pointing to the potential for early treatment.

It raised the possibility that those people with high non-HDL and LDL levels could be more at risk than suggested by the 10-year threshold currently used to determine if treatment is needed, Robinson noted.

Paul Leeson, Professor of Cardiovascular Medicine at the University of Oxford said the issue of long-term medication would have to be addressed.

"Exactly how to reduce cholesterol effectively in young people and, in particular, whether you would need to take drugs for decades to do this is not explored (in the study) but will be important to consider before these findings can be included into medical guidance," Leeson said in a commentary

What is myocarditis? A rare complication of COVID-19 and non-Covid vaccinations

In UK, trial begins for AI scan technique that could assess risks of adverse pregnancy outcomes