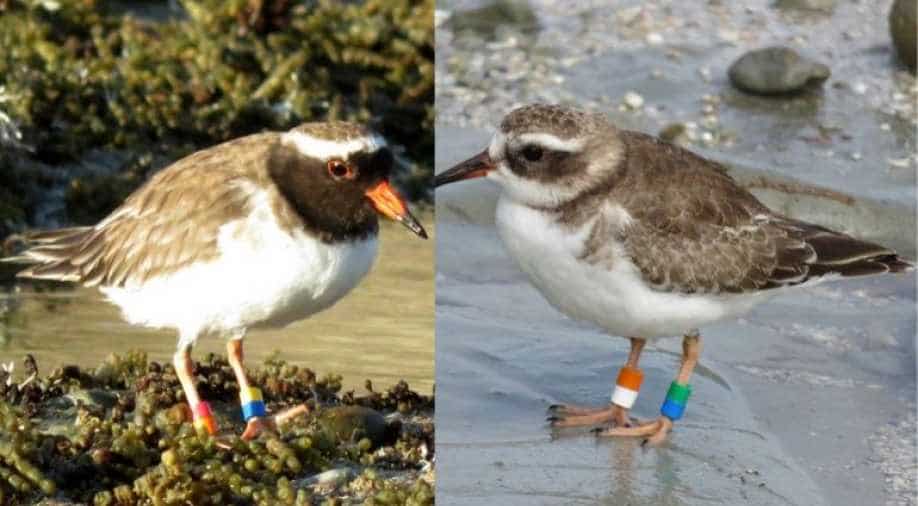 Half of the population of these birds was earlier wiped out by a single rat, and the rest died due to complications.

A rare colony of birds in New Zealand has suddenly gone missing, and the scientists seem to have no clue about this sudden disappearance.

Shore plover, or tūturuatu, are the world's rarest plover. After surviving for almost 100 years in a remote colony on the Chatham Islands, 650km west of New Zealand,The colony could now be found on Mana Island. However, the disappearance has now baffled the experts.

Half of the population of these birds was earlier wiped out by a single rat, and the rest died due to complications. To make sure the birds survive this time, experts waited till the pest problem was resolved.

In the April and May months of 2020, experts transported few birds to the island again. However, the birds have now vanished yet again. As the birds did not have a tracking device -- they were only colour-branded -- the experts have no concrete answer of the reason.

The experts have said it seems that nearly the entire population has either been killed by avian predators such as rūrū, or have flown off to the mainland. That is all that the experts know, as of now.

Out of the 29 transported birds, 26 have vanished, while three were tracked to Plimmerton beach on the mainland, after a search and recovery team had been established to find the missing birds.

The Department of Conservation (DoC) have claimed that they are still looking into this "frustrating disappearances", and are not sure what can be leading to the birds flying off. Calling it "frustrating" the Shore Plover Recovery Group Leader, Dave Houston, said a lot of time, money and resources have been invested in relocating this colony of birds and therefore the disappearance is frustrating for the department.

"The birds haven’t stayed at home like we hoped they would,” Houston told a media house.

“We honestly don’t know what is making them leave; but it could be that a single bird decided to fly to the mainland and everyone else followed them – it could be random behaviour, we’re not sure,” he continued.