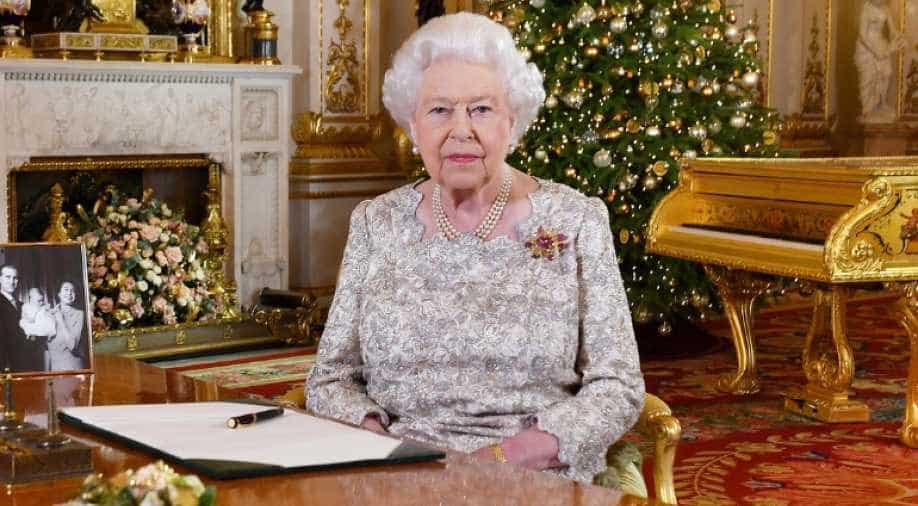 The statement confirmed that parliament would be suspended on a day between September 9 and September 12, until October 14.

Britain's Queen Elizabeth has approved Prime Minister Boris Johnson's plan to suspend parliament, a statement from the official body of advisers to the Queen, known as the Privy Council, said on Wednesday.

The statement confirmed that parliament would be suspended on a day between September 9 and September 12, until October 14.

British Prime Minister Boris Johnson moved to limit parliament's opportunity to derail Brexit by cutting the amount of time it sits between now and EU exit day on October 31, infuriating opponents who accused him of leading a "very British coup".

In his boldest move yet to take the country out of the European Union with or without a divorce deal, Johnson said he would set October 14 for the Queen's Speech - the formal state opening of a new session of parliament that is proceeded by a suspension of the House of Commons.

That would effectively shut parliament from mid-September for around a month. Raising the stakes in the constitutional crisis gripping Britain, it could also force Johnson's opponents to up their own game by calling a no-confidence vote in the government, potentially leading to an election.