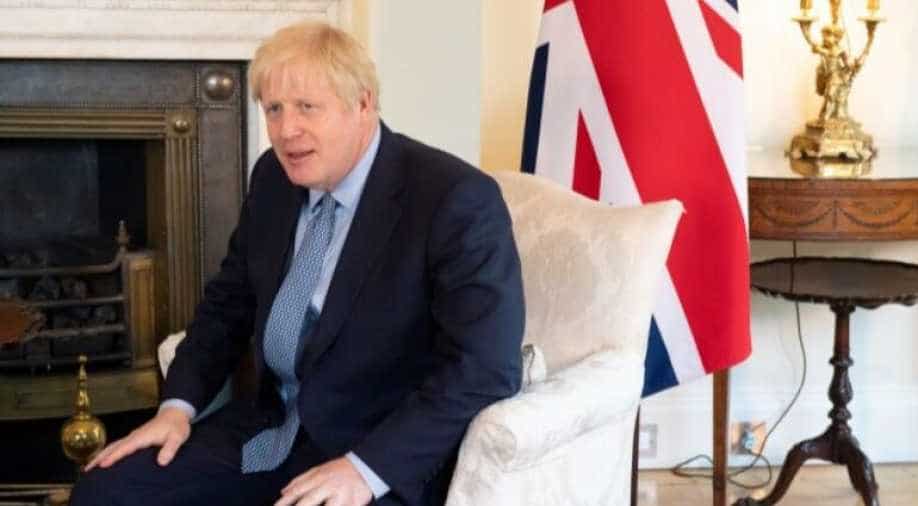 The move, also reported by the Guardian, limits the amount of parliamentary time available to lawmakers who want to prevent Prime Minister Boris Johnson from leaving the EU without an exit deal.

Britain's government will seek to extend the period during which parliament does not normally sit, shutting it for around a month until October 14, as part of a drive to prevent politicians from derailing its Brexit plan, the BBC reported.

The move, also reported by the Guardian, limits the amount of parliamentary time available to lawmakers who want to prevent Prime Minister Boris Johnson from leaving the EU without an exit deal.

Johnson's office did not immediately comment on the reports, which caused the pound to fall.

A meeting about the government's move to limit parliamentary time was due to take place at Queen Elizabeth's Scottish summer residence in Balmoral on Wednesday, the Guardian's political editor, Heather Stewart, said on Twitter.

"Suggestion from more than one source of a Privy Council meeting at Balmoral today, to discuss/agree extending the conference recess until 14 October," Stewart said.

Parliament returns on September 3 and had been expected to sit for two weeks before breaking up again to allow each national political party to hold their annual conference. Typically it begins sitting again in early October.

The BBC said Johnson would set an October 14 date for the Queen's Speech - the formal state opening of a new session of parliament at which Queen Elizabeth reads a speech prepared by the government, setting out a legislative agenda for the coming year.

A Queen's Speech on October 14 would delay parliament's return, and leave lawmakers with just over two weeks until Britain is due to leave the EU on October 31.