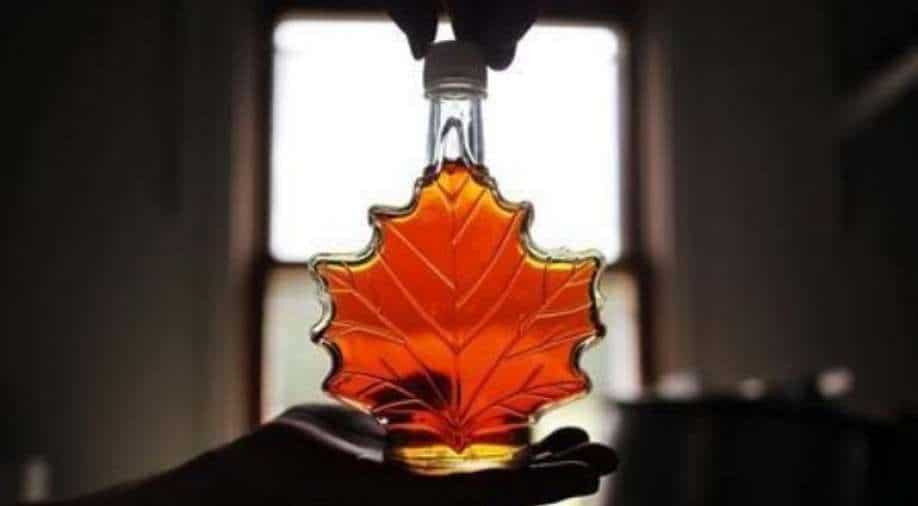 Experts have warned locals and producers that the alarming change in temperature, caused due to global warming, may bring an extreme shortage of maple syrup if the same demand trend continues

If you are a pancake lover and are wondering if the lack of maple syrup in Canada might affect your regular dose, fret not, Quebec is about to save your craving.

Given a very poor harvest in the country and a rising demand for maple syrup, the supply of the syrup has been staggering. However, now, the Quebec province has decided to tap into its strategic reserves to make sure that the world can get back to enjoying the sweet syrup.

Experts have warned locals and producers that the alarming change in temperature, caused due to global warming, may bring an extreme shortage of maple syrup if the same demand trend continues.

After the warning, to make sure that the shortage is avoided and demands of maple syrup lovers can be fulfilled, Quebec Maple Syrup Producers have decided to release more than half of the stockpile of syrup as a buffer between the supply and demand.

"It's normal, that's what we want: The reserves must be the buffer between temperature, demand and production," explained the organization's president Serge Beaulieu.

He also said that the coronavirus pandemic was also to be partially blamed for the increase in demand as "due to Covid restrictions, consumers spent much more time at home, trying out new food products," he explained.

Beaulieu’s company represents more than 11,000 maple syrup producers and is one of the leading names in the maple syrup industry, especially in Quebec — a city that produces nearly three quarters of the world’s maple syrup.

Quebec Maple Syrup Producers will now be taking out their backup supply from the warehouse which is stationed in the town of Laurierville, near Quebec City and is the size of five football fields with barrels of nearly 45 gallons stacked row after row till the ceiling.

Meanwhile, experts have warned that the yield per maple tree faces the danger of decreasing by as much as 15 per cent by 2050 due to increasing climate change, especially the warm weather in April.