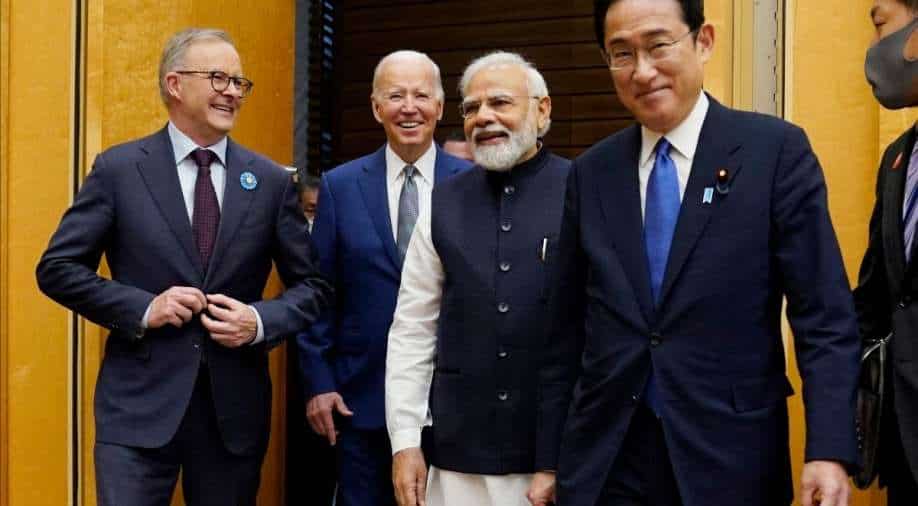 Quad has focused on mutual points of convergence, the biggest of which is China. With ongoing maritime disputes with various nations and a land border issue with India, China has been more assertive in the region. Beijing is heavily investing in its fleet, and a new security agreement with the Solomon Islands has raised Australian anxieties.

Leaders of the Quad nations are gathered in Tokyo today for one of the most crucial summits in recent years, with implications for the Indo-Pacific region's geopolitics and security.The alliance, which includes Japan, the United States, Australia, and India, appears to be rising from the shadows of the Covid-19 outbreak, as well as, to some extent, Russia's invasion of Ukraine.

In fewer than two years, the world's leaders will meet for the fourth time (they met once in Washington in September and twice remotely). That emphasises the Quad's significance, which was primarily a notion until 2017.

That year, then-US President Donald Trump resurrected the organisation in an attempt to confront China in its own territory. However, analysts argue that the progressive deterioration of each Quad nation's bilateral ties with China in recent years appears to have given them new impetus.

Since May 2020, when soldiers from both sides were embroiled in a deadly skirmish along their disputed Himalayan frontier that left at least 20 Indian and four Chinese forces dead, India and China have had tense relations.

Australia and China: Since Canberra demanded an independent probe into the origins of Covid-19, the two countries have had a series of trade spats. Military tensions were also raised last November when Australia announced a deal with the United States and the United Kingdom to acquire nuclear-powered submarines. China recently signed a security agreement with the Solomon Islands, a small Pacific nation, causing concern in Australia, which might see Chinese ships docking in an area Canberra considers its backyard.

Japan and China are still at odds over disputed East China Sea islets. Despite the fact that the territorial dispute dates back over a century, China has boosted its presence in the vicinity of the islands in recent decades. In a joint statement with the US this week, Japan expressed concern about tensions in the Taiwan Strait, emphasising the significance of peace in the region.

US and China : A trade war, pandemic finger-pointing, military saber-rattling over Taiwan, and diplomatic spats have all contributed to the US-China relationship deteriorating. These tensions have only grown since US President Joe Biden warned on Monday that if China attacked Taiwan, the US would protect it militarily – a statement that the White House later pulled down. 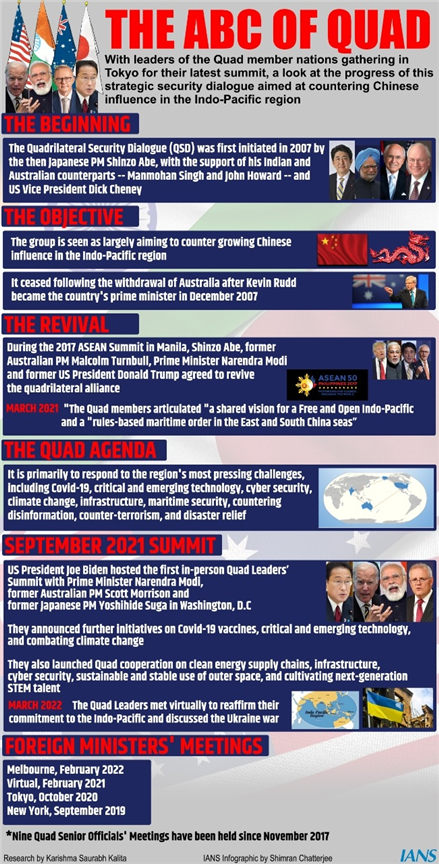