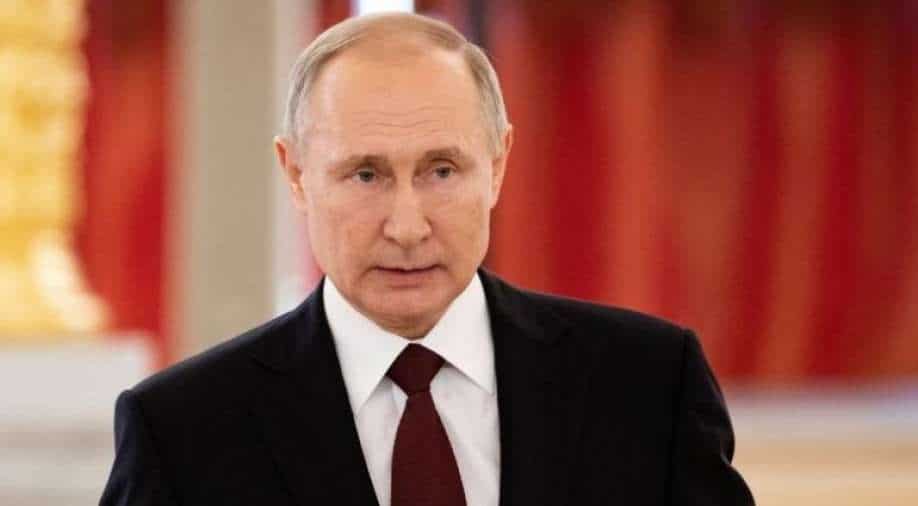 The claim has not been verified, but comes weeks after reports emerged that Mr Putin underwent a surgery to remove fluid from his abdomen.The operation “went well and without complications”, the Express report said, attributing the information to Telegram channel General SVR linked to Russia's Foreign Intelligence Service.

According to a Ukrainian military official, Russian President Vladimir Putin survived an assassination attempt. The admission comes amid escalating tensions between Russia and Ukraine, as well as speculation over Putin's health.

The "unsuccessful" attempt, according to Major General Kyrylo Budanov, chief of Ukraine's Defense Intelligence, took place in the Caucasus, a region between the Black Sea and the Caspian Sea, shortly after Russia invaded Ukraine on February 24.

He told Ukrainska Pravda about the incident.

"There was an attempt to assassinate Putin... He was even attacked, it is said, by representatives of the Caucasus, not so long ago, "Mr. Budanov was quoted as saying by the Ukrainian outlet."

"This is non-public information. (It was an) absolutely unsuccessful attempt, but it really happened... It was about 2 months ago, "he added.

Armenia, Azerbaijan, Georgia, and sections of southern Russia make up the Caucasus, also known as Caucasia, which is between the Black and Caspian oceans.

The assertion, which could not be independently corroborated, comes amid reports that Putin, 69, had surgery to drain fluid from his belly as his health allegedly deteriorated.