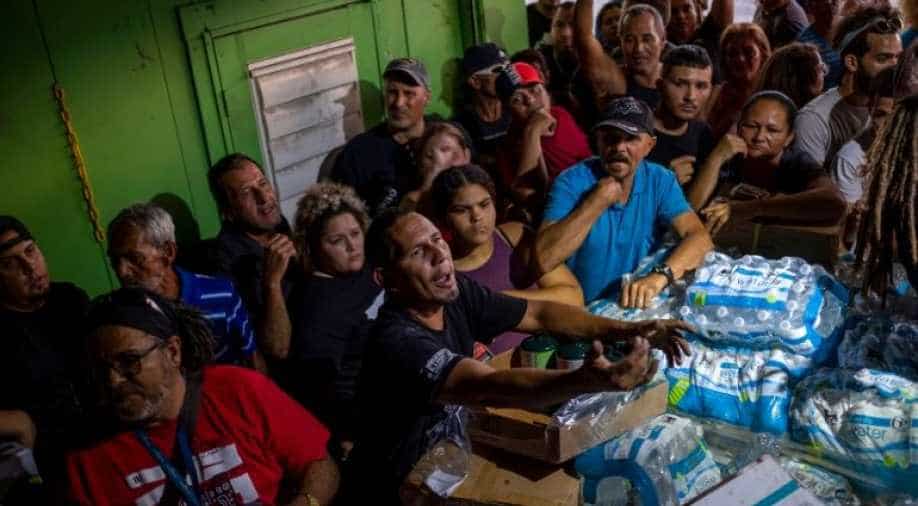 People break into a warehouse with supplies believed to have been from when Hurricane Maria Photograph:( AFP )

The country was recently hit by a strong earthquake of a magnitude of 6.4 on January 7 its people are still recovering from it.

The residents of a southern Puerto Rican city called Ponce discovered a warehouse filled with water bottles, cots and other unsued emergency aid for Hurricane Maria.

They expressed their anger on social media and broke in the warehouse to retrieve the goods on Sunday.

When Governor Wanda Vazquez learned of the entire incident she immediately fired Carlos Acevedo, the emergency director of the island.

The allegations of mishandling were denied by him.

He said, ''no resident was denied any supply from the warehouse''.

The country was recently hit by a strong earthquake of a magnitude of 6.4 on January 7 its people are still recovering from it.

Also read: Most Puerto Ricans still without power, many sleeping outdoors after quakes

More than 7,000 people have been living in shelter since the natural calamity which caused a damage of approximately $200 million. 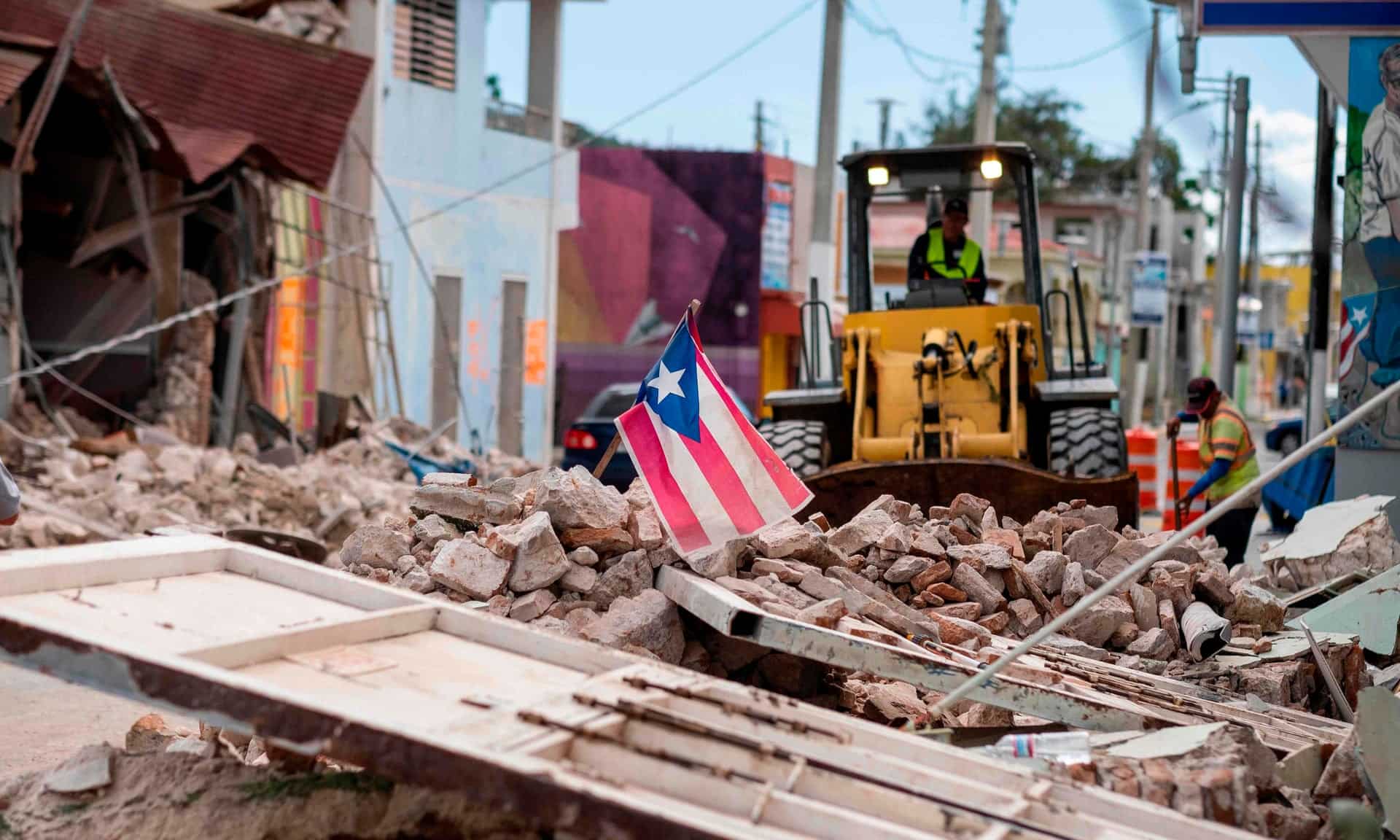 ''An investigation was ordered immediately after I got to know that the emergency aid meant for Hurricane Maria had been accumalated in a storehouse,'' the governor said.

She also called fired official's inaction as ''unacceptable'' and ''unforgivable''.

Elmer Roman, the country's secretary of state denied any prior knowledge of the contents of the warehouse.