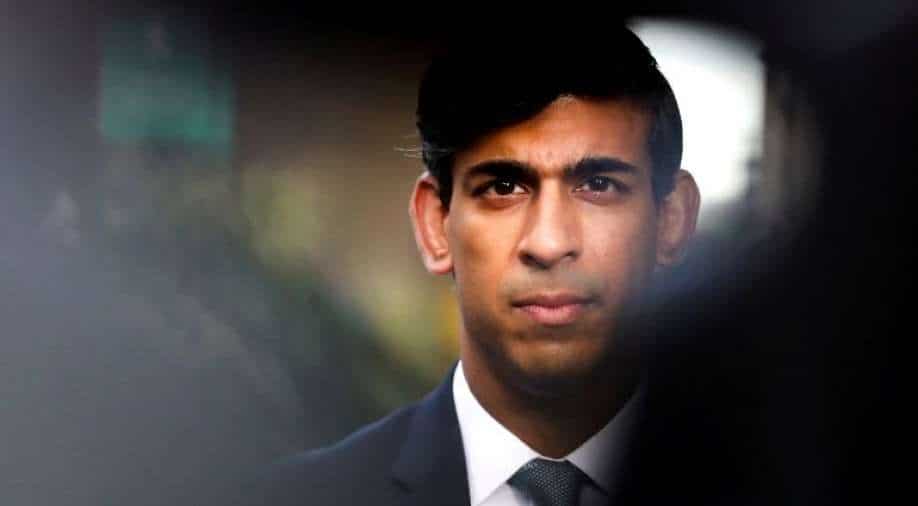 The Boris Johnson-led government faced an unexpected economic crisis in the form of coronavirus pandemic and is now struggling to come out of it.

Following the downward spiral of the UK economy, British finance minister Rishi Sunak said he would not try to fix the public finances overnight.

The statement has come a few days before he is scheduled to announce a budget plan that is expected to add to the already brim-full borrowing capacity with the UK having borrowed 300 billion pounds.

"Look, this is not something that`s going to happen overnight. Given the scale of the shock we've experienced, the scale of the damage, this is going to take time to fix," Rishi Sunak told Sky News on Sunday. "But it's important ... to also have strong public finances over time."

The statement was not appreciated by the locals, who fear an increase in taxes. Sunak has also not confirmed whether he would be keeping his word of not increasing income tax, value-added tax or national insurance contributions, the three biggest sources of tax revenue — as promised in 2019, before the pandemic.

Locals reports have claimed that Sunak is planning to raise income tax revenues by six billion pounds by freezing the point at which people pay the basic rate of income tax and the threshold at which they begin paying the higher rate.

"You talked about interest rates and you`re right interest rates have been at very low levels, which does allow us to afford slightly higher debt levels," he said. "But that can always change and we`re seeing that in the last few weeks."

This has come at a time when the locals are already struggling in the monetary situation due to repeated and extended lockdowns in the country, amid a surge in coronavirus cases, which has led to several job cancellations and business shutdowns.