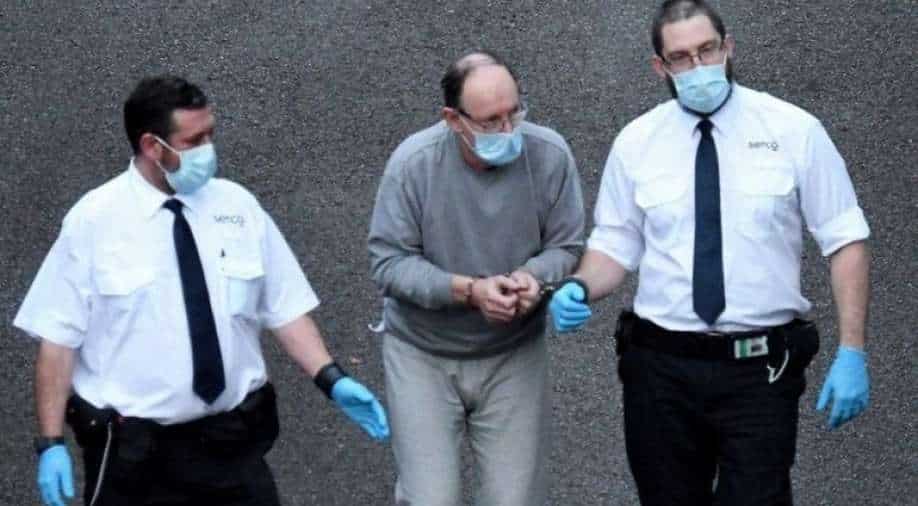 During a thorough search of Fuller's house, police had found he had filmed himself carrying out the attacks at the two mortuaries

David Fuller has admitted to scores of sex attacks on corpses in mortuaries in the worst case of necrophilia in the legal history of the UK.

The 67-year-old electrician pleaded guilty to murdering then sexually assaulting two women in 1987.

The ''prowler'' was caught following a DNA breakthrough by the police during the investigation.

During a thorough search of his house, they had found he had filmed himself carrying out the attacks at the two mortuaries.

According to the Crown Prosecution Service, Fuller admitted 51 other offences, including 44 charges relating to 78 identified victims in mortuaries.

''I have never come across anything like it, the numbers, the nature of offending, and I don't know anybody who has, be they police or other prosecutors,'' said senior CPS prosecutor Libby Clark.

"This was a man with a very, very dark secret."

Also read | Monster in uniform: UK cop admits to killing Sarah Everard who was just walking home in the night

Health Secretary Sajid Javid said he had asked the health sector to review mortuary and post-mortem access in light of the findings.

Meanwhile, Home Secretary Priti Patel called the case "shocking" and said expressed her heartfelt sympathies for the families of the victims.

"The sickening nature of the crimes committed will understandably cause public revulsion and concern," she added.

Over 150 specialist family liaison officers have been tasked with visiting the victims' families. They will be given $2.0 million or £1.5 million as pay for bespoke support.