Protest planned in front of Chinese embassy in Tokyo on Saturday 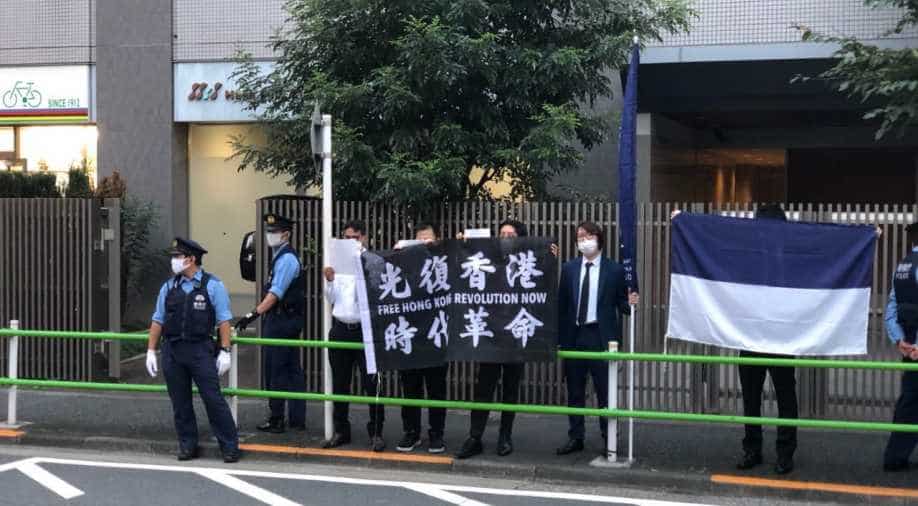 Protests outside Chinese mission in Japan Photograph:( Others )

Massive protest has been planned by several groups Tibetans and others in front of the Chinese mission in Tokyo on Saturday.

The representatives criticised the growing human rights violations within China especially in Tibet and the restive province of Xinjiang and in Hong Kong. The focus was on the imposition of the National Security Law in Hong Kong, the expansion of labour camps in Tibet and crackdown in Xinjiang.

Interestingly, the imposition of the Chinese language in the Inner Mongolia Autonomous Region was also brought up. Anti-China protest has happened in Mongolian capital Ulaan Baatar over the imposition of Chinese language in China' inner Mongolia region. US secretary of state Mike Pompeo will be visiting the country as part of his Asia visit next week.