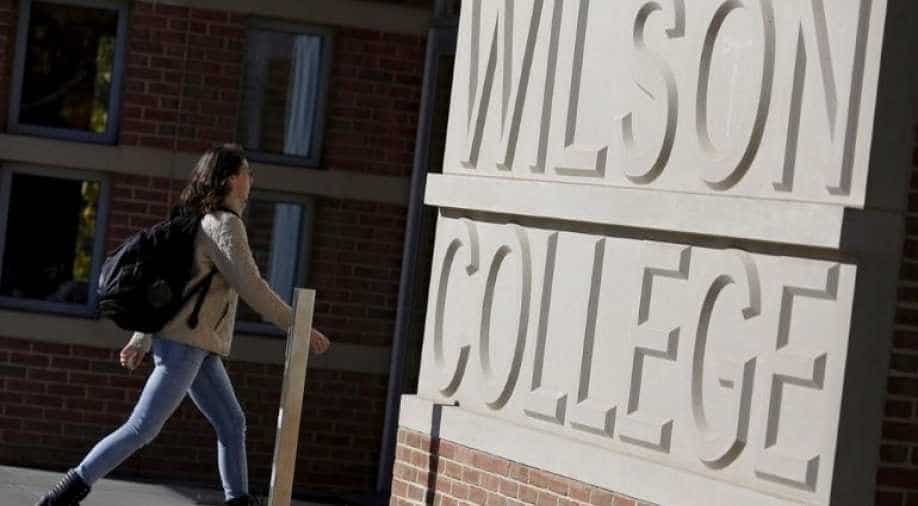 The name of the school will be changed to the Princeton School of Public and International Affairs.

Princeton University, a private Ivy league research university in New Jersey, has decided to remove the name of former US President Woodrow Wilson from a campus building.

The decision has been taken following the controversial beliefs and racial policies inflicted by Woodrow Wilson in the past.

Princeton president Christopher Eisgruber said in a statement that "Wilson's racism was significant and consequential even by the standards of his own time".

The board of trustees decided that "Wilson's racist views and policies make him an inappropriate namesake".

Woodrow Wilson served as the US President from 1913 to 1921, but was infamous for his racially motivated thought process. He, reportedly, did not allow black students to enter the Princeton University when he served as the university president.

The name of the school will be changed to the Princeton School of Public and International Affairs.

Princeton President said that Princeton had honoured Wilson for so long "not because of, but without regard to or perhaps even in ignorance of, his racism".

"That, however, is ultimately the problem," he added. "Princeton is part of an America that has too often disregarded, ignored, or excused racism, allowing the persistence of systems that discriminate against black people."

The decision has been taken following the surge in protests against the racism inflicted upon the African-American community in the US, which came to light after the death of unarmed George Floyd by a white policeman.