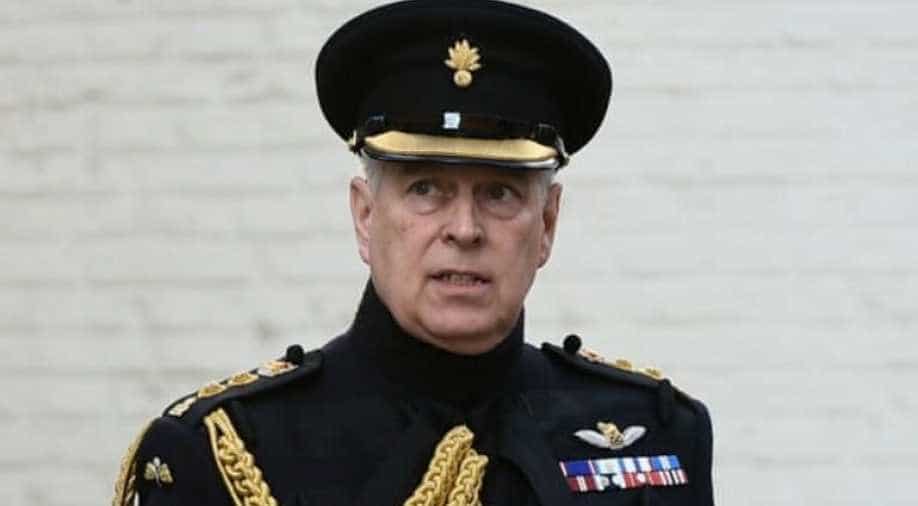 Lawyers for the Duke of York issued a statement on Monday accusing the American investigators of misleading the public and breaching their own confidentiality rules in their handling of the inquiry.

The Duke of York has "sought to falsely portray himself" as eager to co-operate with an inquiry into sex offender Jeffrey Epstein, the US prosecutor in charge of the investigation has said.

US attorney Geoffrey Berman said Prince Andrew "has repeatedly declined our request" to schedule an interview.

Prince Andrew has become embroiled in a war of words with US prosecutors investigating the disgraced financier and child sex offender Jeffrey Epstein.

Lawyers for the Duke of York issued a statement on Monday accusing the American investigators of misleading the public and breaching their own confidentiality rules in their handling of the inquiry.

Blackfords, the London-based criminal law specialists, alleged in a strongly worded two-page statement that the US Department of Justice (DoJ) had effectively rejected three offers of help volunteered by the prince this year.

The firm noted that the DoJ had “advised us that the duke is not and has never been a ‘target’ of their criminal investigations into Epstein” and that they had instead sought his confidential, voluntary cooperation.

The Blackfords statement followed media reports that US authorities had formally requested the prince answer questions on the matter. On Monday the US attorney general, William Barr, stated there were no plans to extradite the prince.

Prince Andrew stepped away from royal duties last year after an interview he gave about his relationship with Epstein.

Epstein took his own life in a US jail cell in August, aged 66, while awaiting trial on sex trafficking and conspiracy charges.

The duke has been heavily scrutinised for his friendship with Epstein, but he has said he did not witness any suspicious behaviour during visits to the US financier's homes.