Presence of US military 'act of aggression': Syrian government 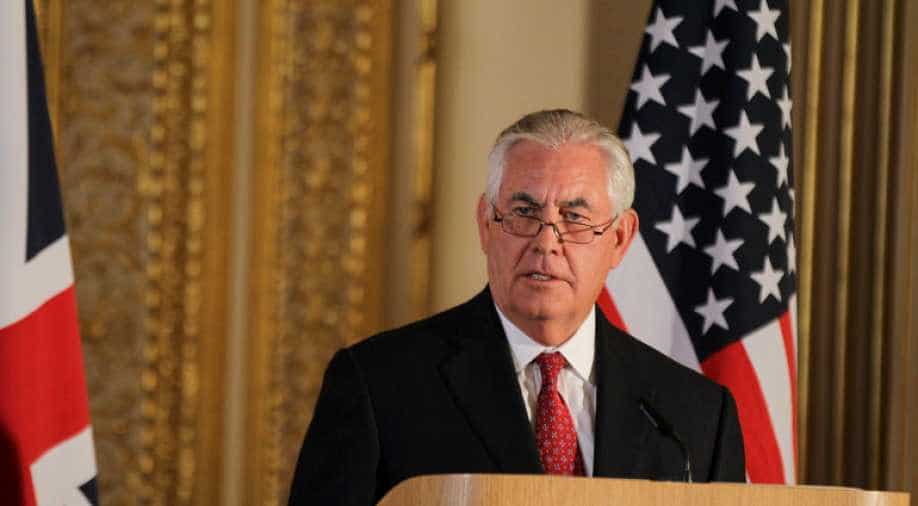 Rex Tillerson signalled an open-ended military presence as part of a broader strategy to prevent Islamic State's resurgence. Photograph:( Others )

The Syrian government said on Thursday that a US military presence in Syria represented an "aggression" against Syrian sovereignty, and vowed to free the country from any "illegitimate" foreign presence.

The Syrian Foreign Ministry statement was a response to a speech by US Secretary of State Rex Tillerson on Wednesday in which he signalled that US forces would stay in parts of Syria indefinitely.

"The American military presence on Syrian land is illegitimate and represents a blatant breach of international law and an aggression against national sovereignty," the statement said.

Syria would continue its "relentless war against terrorist movements with their different names until every inch of Syrian soil is cleansed" and would work with "the same determination" to free Syria of any "illegitimate foreign presence".

The United States has around 2,000 military personnel in Syria, deployed as part of the US-led coalition's campaign against Islamic State. The Syrian Foreign Ministry statement said the government was not in need of US dollars "stained with the blood of Syrians".