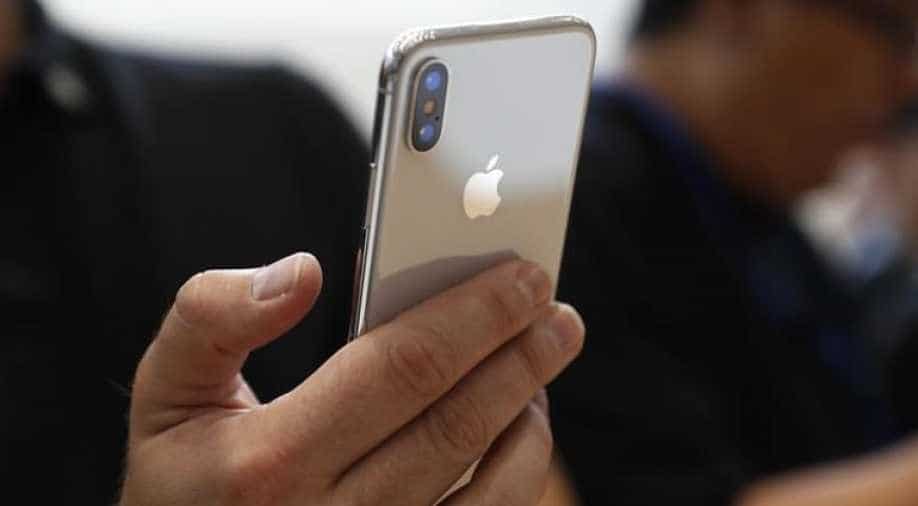 Pre-orders for the iPhone X, Apple's most expensive smartphone, sold out within minutes after they opened yesterday.

"We can see from the initial response, customer demand is off the charts," Reuters reported an Apple spokeswoman as saying.

"We're working hard to get this revolutionary new product into the hands of every customer who wants one, as quickly as possible," she added.

Reuters reported the company's website as showing delivery times for the phone pushed out to five to six weeks, compared to an initial plan of Nov. 3.

The phone will go on sale in India on November 3.

Introducing the X in September, Apple CEO Tim Cook had called it "the biggest leap forward since the original iPhone."

The X uses facial recognition to unlock, can be charged wirelessly, and has no home button.

Twitter meanwhile went into overdrive -- with one half saying, yippee, they'd got hold of an X, and the other half rehashing the old jokes about selling an arm and a leg, and a kidney.

Ordered the #iPhoneX, cost more than the down payment on my first house. pic.twitter.com/Pj1FvChBFi

Thinking of buying an iPhone X in South Africa cash? Why not add a free weekend trip to New York City while you pick up one. pic.twitter.com/98mnUtPtpG

Dubai and Maldives or iPhone X?????

Me trying to convince myself not to buy #iPhoneX pic.twitter.com/8r4rXAVtBF

Dad is calling Vodafone and ordering an iPhone X, what a madlad

£117 a month contract? Apple just brought robbing phones back into fashion with the iPhone X.

I love this one ?? "That friend that owes you money just pre-ordered the #iPhoneX" pic.twitter.com/l9GML94ej3

While also saying that Apple was laughing all the way to the bank:

Apple: “The Apple Store app will be the fastest way to preorder the iPhone X without any issues.”