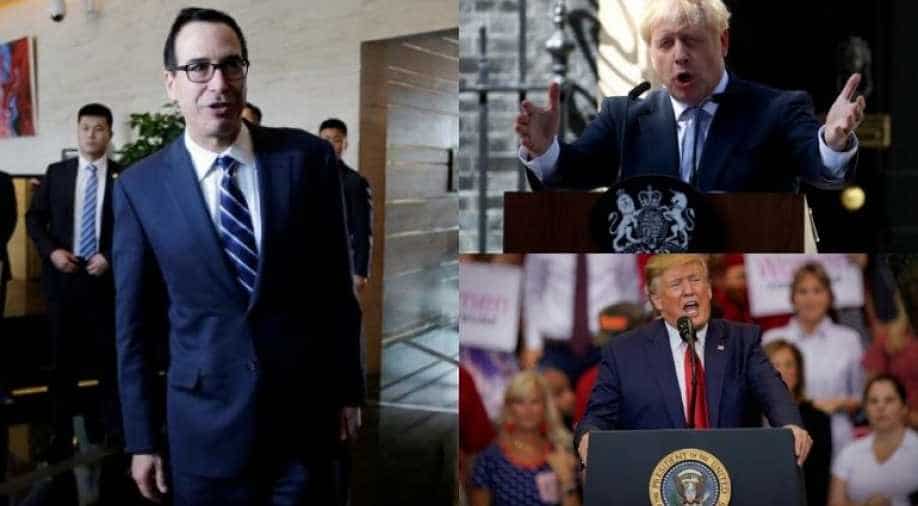 "One of the challenges of dealing with the EU is that even within the EU they have different views," he added.

US Treasury Secretary Steven Mnuchin said that he was optimistic the United States and Britain, soon to be out of the European Union, would strike a trade deal this year and that he had discussed it with Britain's finance minister on Saturday.

"I'm quite optimistic. I think the prime minister and the president have a very good relationship," Mnuchin told an audience at the Chatham House think tank in London.

"We're focused on trying to get this done this year because we think it's important to both of us," he added.

After the United States recently concluded the initial phase of a trade agreement with China, deals with Britain and the European Union were now the priority, Mnuchin stated. While the Treasury Secretary conceded that Britain may need to finalise some issues with the EU before it could discuss them with Washington, he didn't see this leading to a delay.

"I think a lot of the issues can be dealt with simultaneously and again we look forward to continuing a great trade relationship, and, if anything, I think there will be significantly more trade between the US and the UK," he said. When asked if Britain's plan to implement a digital services tax on US technology giants such as Facebook and Google could hinder the trade negotiations, Mnuchin said that he discussed the issue on Saturday with Javid. 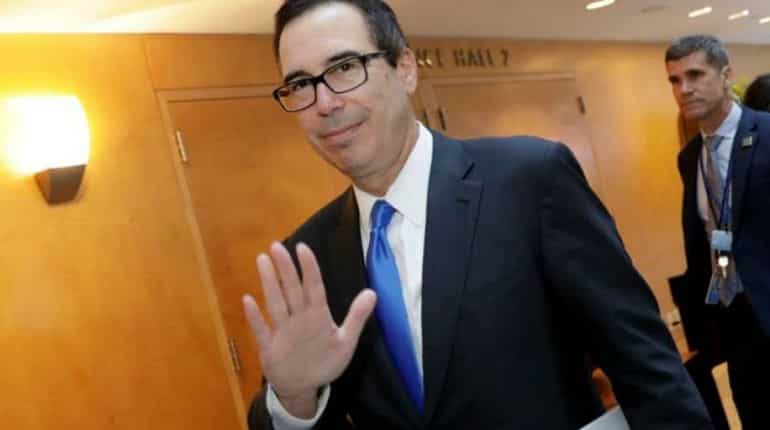 Washington is threatening to put tariffs on products from the EU's member states if they follow through with a plan to introduce a new tax on US tech giants. "The US feels very strongly that any tax that is designed specifically on digital companies is a discriminatory tax and is not appropriate," Mnuchin said.

Britain has said it intends to implement the tax, while France has put off its plans to wait for broader negotiations within the Organisation for Economic Cooperation and Development (OECD). Mnuchin said he wanted to narrow the US trade deficit with the EU but that differences between the bloc's member states would complicate negotiations.

"When we talk about the EU, one of the challenges is some of these issues are really only a couple of countries, but I think, as you know, because of the EU we can’t negotiate these things on a bilateral basis," he said. "One of the challenges of dealing with the EU is even within the EU they have different views," he added.

Black holes may be repositories of all of universe's history!

Israeli firm seeks to put locusts on the menu