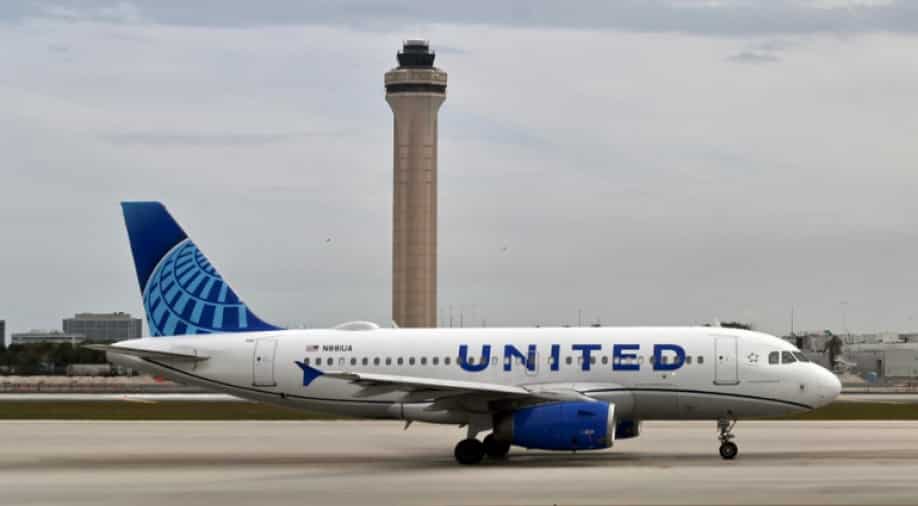 Chicago's police arrested a passenger for walking on the wing of the plane after opening an emergency exit at the O'Hare International Airport while the airplane was taxiing to the gate.

The shocking incident occurred on United Airlines flight 2478 which took off from San Diego and landed at 5 am according to the flight tracking app FlightAware.

According to a statement from the Chicago Police Department, "A male subject was onboard a plane that was approaching the gate when he pulled the emergency exit and walked out onto the wing of the plane."

"The subject then slid down the wing and onto the airfield," police added.

The unidentified man was seated in row 21 of the plane and it was unclear if he was under any type of the influence.

After being apprehended by the ground crew of the airline, he was later arrested and charges against him are pending.

The flight's crew was able to safely evacuate the remaining passengers and called the law enforcement after safely deplaning at the gate of the airport.

United Airlines said in a statement, ''Our ground crew stopped the individual outside of the aircraft, and the person is now with law enforcement.''

"CPD arrived and placed him into custody. Charges are pending," police said.