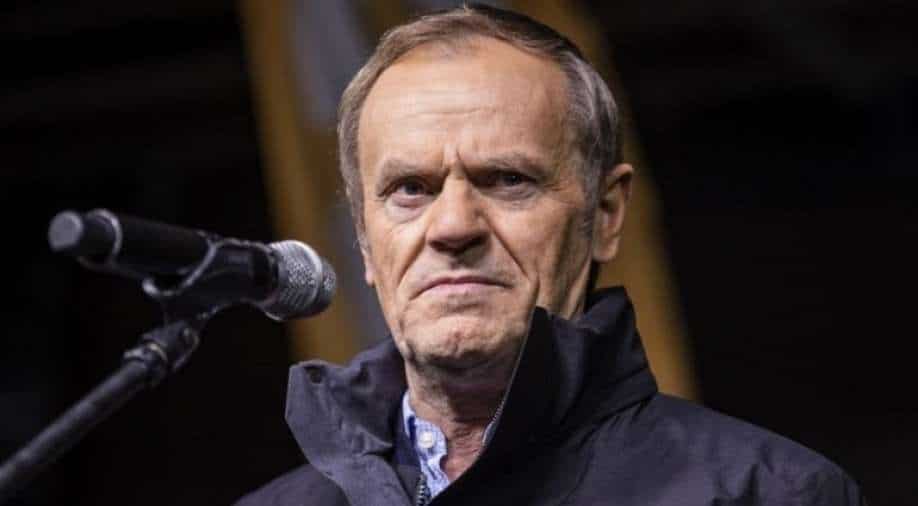 Accusing the prosecutors of failing to act on the case, Tusk said they viewed the incident as a 'hot potato' to be passed between offices

The leader of Poland’s main opposition party, Donald Tusk, has called the hacking of his own phone through sophisticated spyware developed by the Israel-based NSO Group as the ''biggest crisis of democracy.''

Accusing the prosecutors of failing to act on the case, he said they viewed the incident as a "hot potato" to be passed between offices.

The NSO Group says it makes technology for use by governments and law enforcement agencies to combat crime and terrorism, and has safeguards in place to prevent misuse.

Tusk has asked for the creation of a parliamentary commission to investigate surveillance. He said that his party would apply for the establishment of a commission of inquiry in the Sejm, the lower house of parliament.

Saying he believed that nobody wants to be eavesdropped on with impunity, he argued that it was in the interest of all political forces in Poland to clarify the situation.

Calling the incident ''fake news'' Prime Minister Mateusz Morawiecki dismissed his claims. He also said that some security services in the world are “not entirely friendly toward Poland” and “act very ruthless.”

Government critics say that the prosecutors' office has been politicised. Justice Minister Zbigniew Ziobro, the architect of judicial reforms that the European Union says undermine the independence of courts, also serves as prosecutor general.

Along with Tusk, Brejza, Ewa Wrzosek, a prosecutor critical of the government's judicial reforms, and Roman Giertych, a lawyer who has represented opposition figures, had also had their phones hacked.

All of them claim that Poland's ruling nationalists Law and Justice (PiS) party was responsible for the hacking.