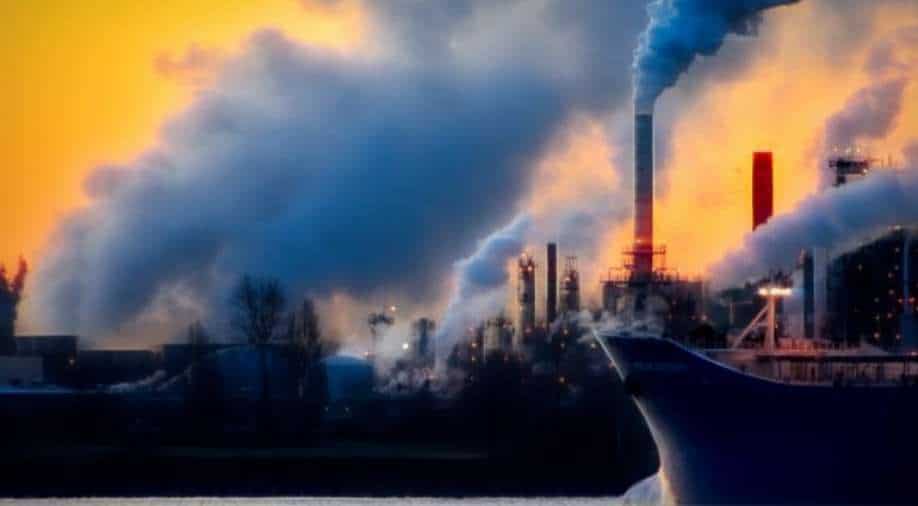 Speed of global warming at the fastest pace since ice age Photograph:( Others )

A report by the UN's Environment Program found that nations are planning to produce more than double the amount of coal, oil, and gas consistent with limiting global warming to 1.5 degrees Celsius.

Merely ten days ahead of a climate summit that is being hailed as the key to the viability of the Paris Agreement temperature goals, the UNEP says that government plans for fossil fuel production this decade were "dangerously out of sync" with the needed emissions cuts.

According to the UN, in order to limit warming to 1.5C above pre-industrial levels, emissions must fall nearly 50 per cent by 2030 and to net-zero by mid-century.

However, the Production Gap report found that fossil fuel production would probably increase until at least 2040.

"The research is clear: global coal, oil and gas production must start declining immediately and steeply to be consistent with limiting long-term warming to 1.5C," said Ploy Achakulwisut, a lead report author from the Stockholm Environment Institute.

"However, governments continue to plan for and support levels of fossil fuel production that are vastly in excess of what we can safely burn."

Under the 2015 Paris Agreement, countries committed to cutting emissions by sweeping amounts to limit warming to between 1.5C and 2C. Additionally, every five years, each signatory is required to submit plans called National Determined Contributions, or NDCs, to reduce its emissions.

The UN said in an assessment last month that, "if" countries' latest NDCs are fulfilled, Earth will still be facing a "catastrophic" 2.7C of warming by 2100.

1.1C of warming has already increased the frequency of droughts, flooding, and storms, which are exacerbated by rising sea levels.