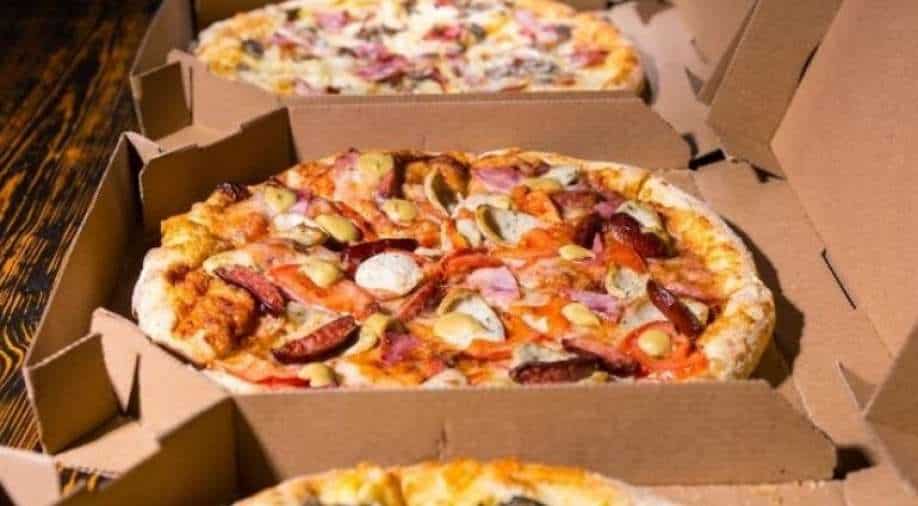 The phrase 'one bad fish can spoil the whole pond' may have come true for people of this one country as one lie of a man has led to the world's toughest lockdown in one country.

South Australia imposed a strict lockdown after twenty-three people in the state capital Adelaide got infected by a cleaner who was responsible for helping people quarantine when they arrive in the state from across the borders.

The infections increased after a man lied about his whereabouts during contact tracing. The security guard, who had tested positive, also worked at a pizza shop as a part-time employee. However, when he was asked by the officials, he had lied that he had only purchased a pizza from the shop, and purposely didn't reveal that he worked several shifts in that pizza joint.

This claim led to the officials believing that he had been infected from a very short exposure while purchasing the pizza. However, it was later revealed that he worked several shifts which cleared many doubts of the medical experts.

The medical staff attending him had assumed that he might have been affected by a very strong strain of the novel coronavirus if he only purchased a pizza. With the truth being revealed, they later realised that the strain of coronavirus is not as strong as they predicted if the patient worked in the pizza place.

"To say I am fuming about the actions of this individual is an absolute understatement. This selfish actions of this individual have put our whole state in a very difficult situation. His actions have affected businesses, individuals, family groups and is completely and utterly unacceptable. I’m so proud of the efforts of South Australians who have been working with SA Health and with SA police this week to keep our state safe and strong," the state Premier Steven Marshall said.

Marshall has now announced that the lockdown will soon be eased down, considering the virus is not as strong and dangerous as they had earlier perceived it to be. Earlier, the officials had imposed a lockdown where only one person from a family was allowed to step out once in a day for essential shopping, and nobody was allowed to step out even for exercising or walking their pets.