Piedmont region in Italy stops use of AstraZeneca vaccine batch 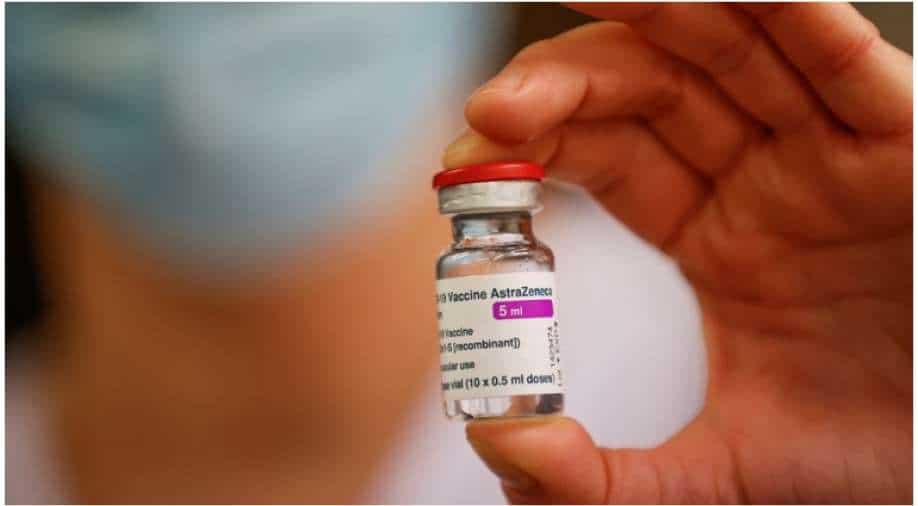 Piedmont region in northern region said on Sunday that it was stopping the use of a batch of AstrazZeneca COVID vaccine. This step has been taken after a teacher died following receiving vaccine on Saturday.

The region, around the northern city of Turin, had initially suspended all AstraZeneca vaccines in order to identify and isolate the batch from which the jab administered to the teacher, from the town of Biella, came.

The regional government said that the decision to suspend use was a precautionary measure. Piedmont is awaiting the results of checks which will verify whether there is a connection between the death and the vaccination

The regional government's statement said that the Piedmont region was also awaiting decisions from Italy's medicine's agency Aifa and a regional health commission on the issue.

"It is an act of extreme prudence, while we verify whether there is a connection. There have been no critical issues with the administration of vaccines to date," Luigi Genesio Icardi, head of regional health services, said in the statement.

Italy's medicine authority Aifa on Thursday banned the use of doses of the AstraZeneca vaccine belonging to the ABV2856 batch. Sources told Reuters the decision had been taken after the deaths of two men in Sicily.

Aifa had said that the ban was precautionary, adding that no link had been established between the vaccine and subsequent "serious adverse events".