Philippines to raise age of sexual consent from 12 to 16 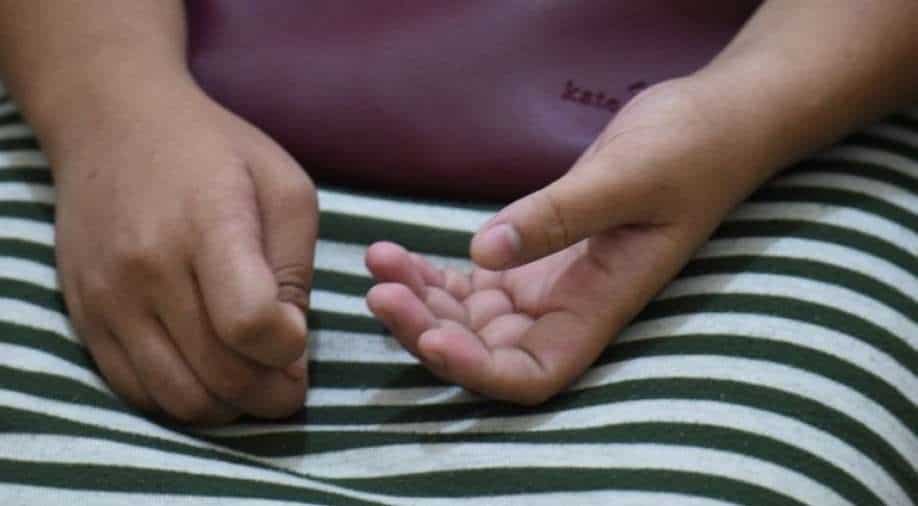 In this photo taken on December 2, 2020, Rose Alvarez, 16, -- whose name AFP has changed to protect her identity -- speaks during an interview inside a health centre in Manila. The Catholic-majority country has one of the lowest ages of consent in the wor Photograph:( AFP )

The country has one of the world’s lowest ages of consent in the world. The Philippines allows adults to legally engage in sexual intercourse with children as young as 12.

Child rights activists have been demanding this change for years. The legal age has been enshrined in the country’s penal code since 1930. But to much resistance, change was not brought in earlier.

Also read: South China Sea: US vows support to Philippines and Vietnam over row with China

The country has also banned abortion and divorce, with the Congress set to increase the age of sexual consent to 16. Activists feel that this move would help protect youngsters across the country, where online child sex abuse is rampant, and more than 500 teenagers get impregnated and give birth everyday.

“This is a victory for Filipino children”, announced Patrizia Benvenuti, UNICEF's chief of child protection in the Philippines. Currently, the legislation is inching closer to a final vote, and many believe that keeping 12 as the age of consent for kids is inconsistent with studies on brain development.

Data paints a grim picture of the state of child rights in the Philippines, where child rape and sexual abuse are rampant.

A woman or child is raped every hour in the country, as claimed by a senator - Risa Hontiveros, in a document citing numbers from the Center for Women’s Resources. The data also revealed that seven out of 10 victims of abuse are children, with the majority being girls.

The legislation could pave way for stronger calls for the protection of girls in the country. A government supported study from 2015 showed that one in five children aged 13-17 experienced sexual violence, while one in 25 experienced rape in the country.