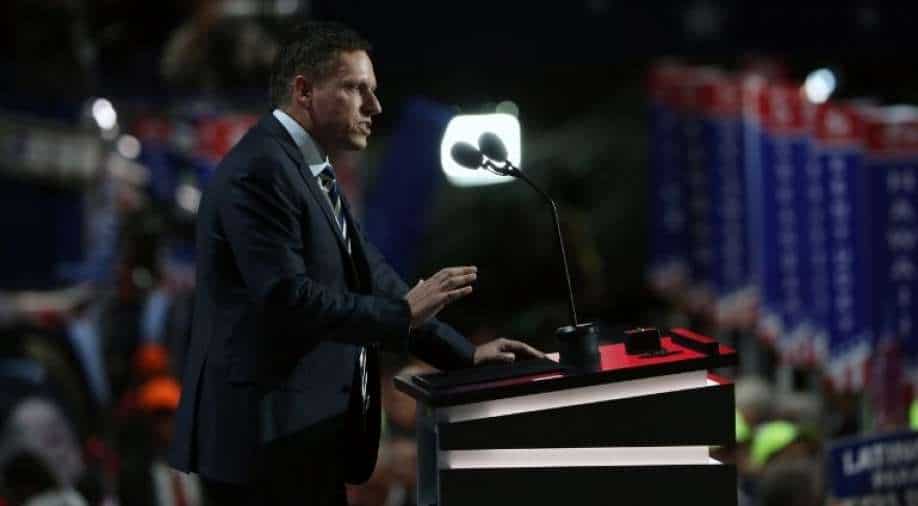 The tech billionaire, who has been on the board of the company formerly known as Facebook since 2005, is backing numerous politicians in the midterm elections

Peter Thiel, one of the longest-serving board members of Meta, the parent of Facebook, plans to step down, the company said Monday.

Thiel, 54, wants to focus on influencing November’s midterm elections, said a person with knowledge of Thiel’s thinking and who declined to be identified. Thiel sees the midterms as crucial to changing the direction of the country, this person said, and he is backing candidates who support the agenda of former President Donald Trump.

Over the past year, Thiel, who has a net worth estimated at $2.6 billion by Forbes, has become one of the Republican Party’s largest donors. Last year, he gave $10 million each to the campaigns of two proteges, Blake Masters, who is running for a Senate seat in Arizona, and J.D. Vance, who is running for Senate in Ohio.

Thiel has been on Meta’s board since 2005, when Facebook was a tiny startup and he was one of its first institutional investors. But scrutiny of Thiel’s position on the board has steadily increased as the company was embroiled in political controversies, including barring Trump from the platform, and as the venture capitalist has become more politically active.

The departure means Meta loses its board’s most prominent conservative voice. The 10-member board has undergone significant changes in recent years, as many of its members have left and been replaced, often with Silicon Valley entrepreneurs. Dropbox CEO Drew Houston and DoorDash founder Tony Xu are on the board. Meta didn’t address whether it intends to replace Thiel.

The company is undertaking a shift toward the so-called metaverse, which Meta CEO Mark Zuckerberg believes is the next generation of the internet. Last week, Meta reported spending more than $10 billion on the effort in 2021, along with mixed financial results. That wiped more than $230 billion off the company’s market value.

“Peter has been a valuable member of our board and I’m deeply grateful for everything he’s done for our company,” Zuckerberg said in a statement. “Peter is truly an original thinker who you can bring your hardest problems and get unique suggestions.”

In a statement Monday, Thiel said: “It has been a privilege to work with one of the great entrepreneurs of our time. Mark Zuckerberg’s intelligence, energy and conscientiousness are tremendous. His talents will serve Meta well as he leads the company into a new era.”