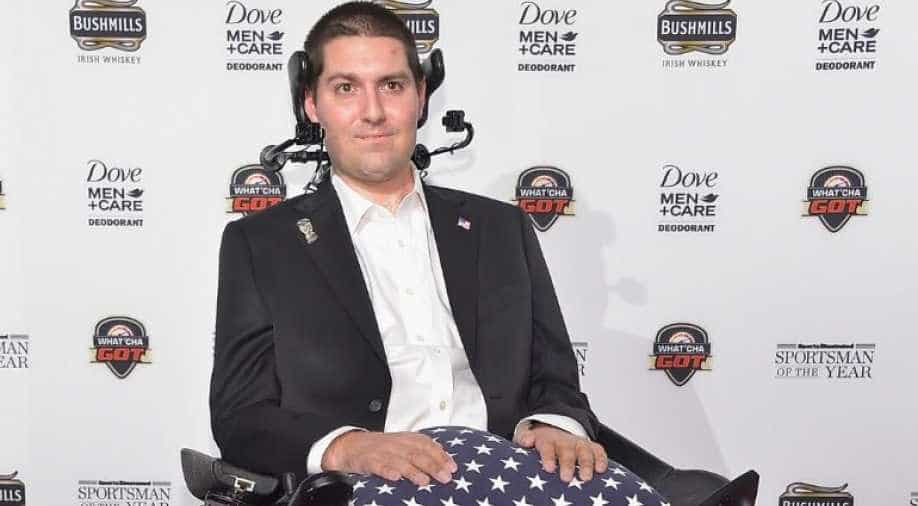 Pete Frates, the force behind the challenge, was diagnosed with ALS, a motor neuron disease in 2012

The inspiration behind the famed Ice Bucket challenge which took social media by storm in 2014 has died at the age of 34 years.

Pete Frates, the force behind it, was diagnosed with ALS, a motor neuron disease in 2012.

Thousands of people across the globe participated in the Ice Bucket Challenge, which helped raise awareness about the incurable disease.

The Ice Bucket Challenge was initiated five years ago. The idea behind it was simple, dump a bucket of ice water on yourself or others to promote awareness of motor neuron disease: ALS or Lou Gehrig’s disease.

Many celebrities joined the movement. Oprah Winfrey, Bill Gates, and Lady Gaga were among many to pursue the movement and to nominate their friends.

Frates' movement was able to spread awareness about the disease and raised more than $200 million worldwide to help fight the disease.

A former college baseball star, Frates was diagnosed with ALS at the age of 27 in 2012.

ALS is a progressive and fatal disease which impairs nerve cells in the brain and the spinal cord, causing loss of muscle control.

As of now, no cure exists.

Frates chronicled his journey on Twitter, becoming a source of inspiration for many.

He changed the discourse from surviving to thriving.