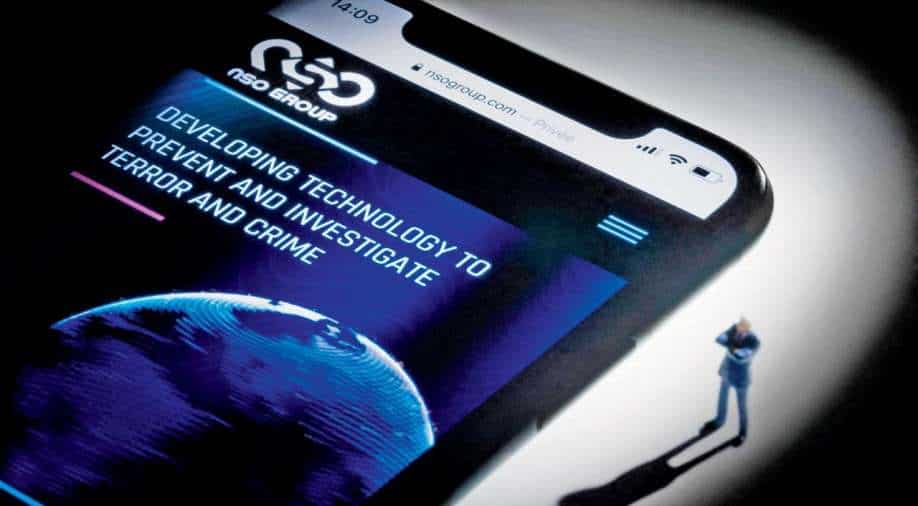 An independent investigation carried out by a consortium of news outlets under the Pegasus Project revealed that various countries abused the invasive spyware, meant for use against terrorists and serious criminals, to snoop on journalists.

Journalists and activists in Hungary who were targeted by Pegasus spyware are taking legal action against the government and Israeli company NSO, making the case reportedly a first in the world that seeks to hold the state accountable for alleged snooping.

It is being said that the cases could set a template for other journalists around the world who were targeted by their governments.

An independent investigation carried out by a consortium of news outlets under the Pegasus Project revealed that various countries abused the invasive spyware, meant for use against terrorists and serious criminals, to snoop on journalists.

The malware allows its operator to take control of a target’s mobile device, access all data, even from encrypted messaging apps, and turn on audio or video recording.

“It is unacceptable that the operations of the national security services, which are necessarily carried out in secret, should become a tool of oppression rather than a means of protecting citizens,” Ádám Remport, of the Hungarian Civil Liberties Union, who is filing the case on behalf of journalists and activists, told The Guardian.

The HCLU said it will pursue various legal avenues, including complaints to the ministers overseeing the secret services in Hungary, requests to the security services to divulge information, and legal action in the courts.

After deflecting the question for months, a senior government had officially acknowledged that Hungary had indeed acquired Pegasus to snoop on journalists and activists.

The NSO Group has been mired in controversy following revelations that its spyware was used in several countries against journalists, activists, and even US diplomats.

The US barred the firm from accessing American technology last year, saying its tools have been used by repressive regimes, and Facebook and Apple have filed lawsuits against NSO over hacks against their products.