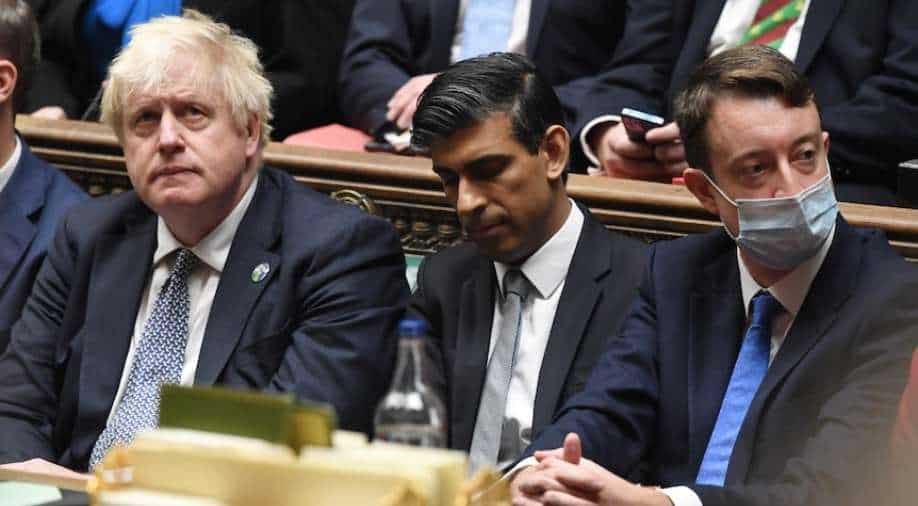 UK Civil Servant Sue Gray, whose probe report on the lockdown-breaching parties in Downing Street and Whitehall is set to be released, is reportedly planning to “name and shame” the No.10 staff who broke the Covid rules.

According to BBC, the senior civil servant is expected to publish her full report on the lockdown parties next week after the Metropolitan Police finished their investigation.

The Met have not named any of the 83 individuals who have been fined. UK Prime Minister Boris Johnson and his wife Carrie have each received one fine.

Reports say that Gray is contacting the ones she wants to name, ahead of the publication of her report.

Those who are expected to be named have been given until 5 pm on Sunday to respond to information Gray intends to publish about them.

Meanwhile, Johnson said it would be "entirely up to Sue Gray" whom she names when publishing her report, adding, "Fingers crossed, that will be very soon."

The prime minister’s fate hangs in balance as the Conservative MPs are reportedly waiting for the report to be published in full before demanding his resignation.

UK Deputy Prime Minister Dominic Raab has also called for ministers who were fined for breaching Covid regulation to be named.

Speaking to BBC Breakfast on Friday, Raab said there should be “transparency” in the report about any ministers who have been fined.

What we have said is that it’s right that if there’s a minister who has been fined, of course there needs to be transparency around that. I think that’s right.”

The probe, which lasted four months and cost £460,000, has led to 126 fines being issued for events in and around Downing Street.

An interim version of Gray’s report was published in January, however it did not name individuals but criticised "failures of leadership and judgement" and said some events should not have "been allowed to take place".